The Successful Commercial Actor’s No. 1 Habit 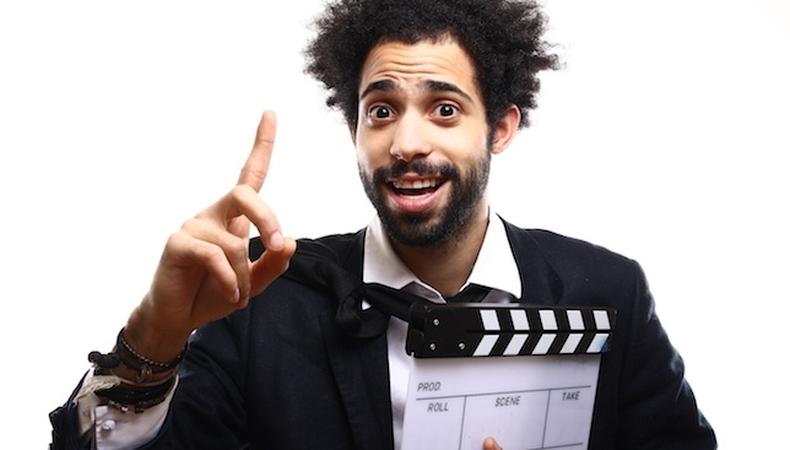 Preparation for commercial auditions for most actors consists of reading the copy a few times, trying to get it mostly memorized, and then going in the room and hoping for the best. I’m willing to wager that around 60 percent of all actors do this. This is about as effective as watching an episode of “Keeping Up With the Kardashians” in order to prep for an agent or manager meeting. Yet, so many actors do this, and not surprisingly, get little to no results from their commercial auditions, and quickly become frustrated and cynical.

To be fair, it’s not completely the actors’ fault. There’s so much hype and mythology surrounding commercial auditions that actors feel like a mere good delivery, mostly off-book, should be adequate for gainful employment. Actors are told over and over again that booking a commercial is about “your look” so why should they approach such auditions with the same strategic fervor that they would a theatrical audition?

Sure, your look matters, but only to an extent. All major commercial production teams and casting directors treat the commercial like a short scene, and so should you. You should view commercials as perhaps a more authentic snapshot of human life than episodics or film, because they feature real products that most of us already know and use in our daily lives. And while the people featured in commercials have cleaner kitchens and clearer skin than we do, they are still trying to incorporate peace, safety, and happiness into their lives just like the rest of us.

The best thing you can do to launch a commercial career is to join a high-level, craft-based acting class (many are not—do your research) and learn how to properly break down a scene: line-by-line work, character development, learning how to make winning choices, advanced third reality work, style, etc. The method that you use to break down a scene in class, whether it’s HBO or David Mamet, must be the same technique that you use to break down commercial copy about how American Express has no late fees.

You need to fight the urge to imitate the guy that you’ve seen on these commercials, and focus on bringing yourself to the part. Don’t try and channel the sophisticated guy that drinks espresso and is a sports car connoisseur. Don’t try and imitate the busy mom who loves her kids but is exasperated by her incorrigible husband. You can only be you. Work on commercial copy with the support of a class that helps you bring yourself to the role—while being a busy mom, an espresso-drinker, a frustrated credit card user, a laundry-doer chasing whiter whites. It must always be your version of it.

Show them you can improvise. This is one of the biggest nuggets of gold (platinum, really) that you can use today to win more roles. Sometimes it’s your job to take the swill that the writers came up with, and make it look awesome—to show them what they didn’t know they wanted. I would say 90 percent of the time, the client feels so-so about the commercial copy that you are given at an audition. They really want to see what ingenuity and wit you can bring to it. And if they don’t, they will tell you. This occurs when the session runner tells all the actors in the waiting room, “stick to the script.”

Conquering the commercial beast is another skill in your canon of weaponry, and despite the many objections I hear, it can help you become a sharper and more powerful theatrical actor. So many great actors that have come before you have done them, and many great actors continue to do them (often overseas). At our studio, we help actors launch commercial careers and make the impossibly brave choices that win the role. So be prepared to work, open your arms to welcoming more financial success in your life, and get ready to be excited about KFC’s new grilled chicken sandwich.

Sign up here to get Pearlman’s free Acting & Career Tips delivered to your inbox, and email info@JosephPearlman.com to schedule an audit.

Want tips for finding the right acting class for you? Watch here:

Joseph Pearlman
Joseph Pearlman is a celebrity and on-set acting coach for Hollywood’s top actors, musicians, and comedians. He works with clients such as Zooey Deschanel, Skylar Grey, Michael Welch, and Julian Sands, and he also coaches presenters for all the major award ceremonies. Pearlman Acting Academy was voted the best acting studio in Los Angeles by the Backstage Readers’ Choice Awards.
END_OF_DOCUMENT_TOKEN_TO_BE_REPLACED