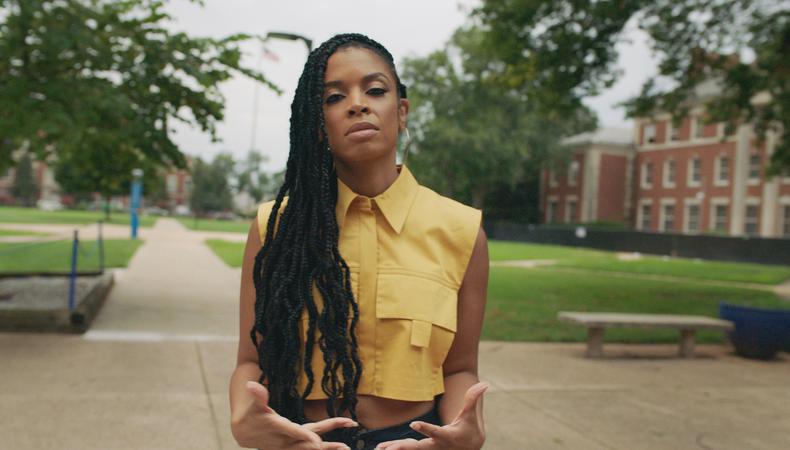 “The least opportune time became the most opportune time for me,” said Susan Kelechi Watson, optimistically reflecting on the last year. While continuing on Season 5 of “This Is Us” as fan favorite Beth, she has gotten to make a long-awaited move into executive producing with the adaptation of Ta-Nehisi Coates’ bestselling memoir “Between the World and Me,” premiering Nov. 21 on HBO and HBO Max. Watson sat down with Backstage to talk about how acting and producing go hand in hand and offered words of hope for actors looking to do similar work—or any work—during the pandemic. 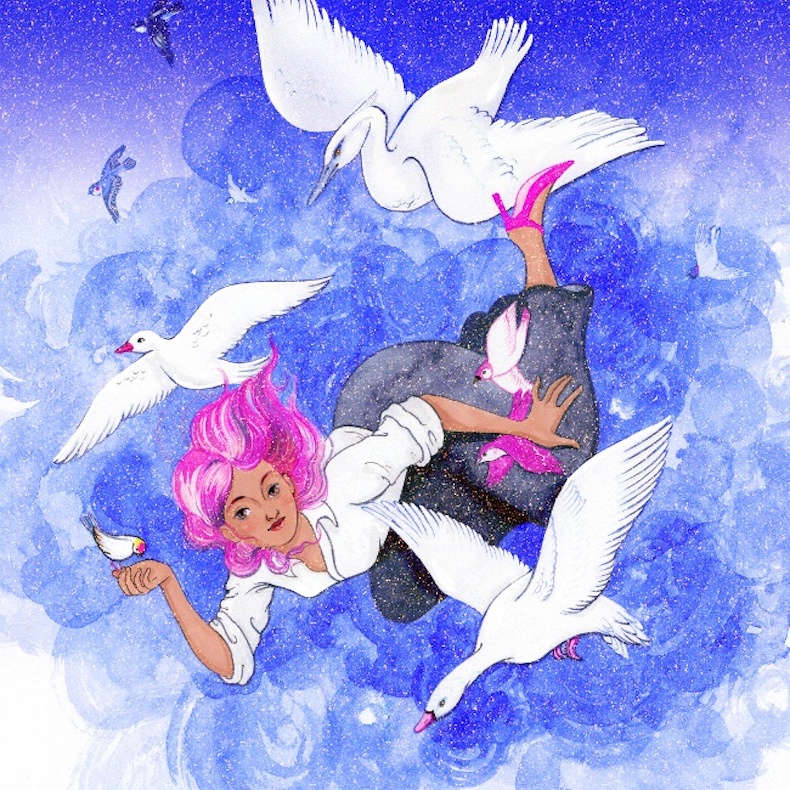 Production on Season 5 of “This Is Us” is still underway.
“It’s been pretty smooth sailing for us, considering everything that’s going on. There’s definitely a lot of new things happening in the makeup trailer [and] new things happening on set. I call it my Barbie box; when we sit backstage on set, we have to sit inside a box that has Plexiglas windows and a shower curtain in the front, and you can let people in or out. And [we walk] around with a shield and a mask all the time and get tested three days a week. We’re doing everything we can to make sure we can get it done.”

Over the years, Watson has enjoyed “filling in the blanks” with Beth.
“You find out a little bit more as you go. And I listen to folks a lot as an actor—we all know we observe a lot. And so I have always taken what other women have said to me about what it’s like to be a wife, what it’s like to be a mother, what it’s like to be working, and what all those things equate to in terms of: Does that make you a whole person, or do you have to be your own person as well? So there’s always this part of me that’s trying to make Beth her own person. She’s not the wife, period. The mother, period. She’s a woman first; she’s a whole human being first. She has thoughts, feelings, [and] dreams all for herself.”

Achieving depth and relatability in a character makes a difference in how the audience responds.
“For acting, it’s always about maintaining that level of realness and nuance. People really watch those things. It’s the smallest things, but anything that is caught onscreen that reminds you of another human being—people don’t even realize it, but they attach to it so much. It makes people really hold onto that character, because there’s something they see that’s like them or someone they know. [You can’t be] afraid to be detailed about whatever you’re doing.”

The exploration of the Black American experience in “Between the World and Me” is even more relevant in 2020.
“I was a part of the stage production that happened at the Apollo in 2019. And with all the events that were happening this year, particularly after Ahmaud Arbery and after Breonna Taylor and then George Floyd, it just felt like we had to answer a call. And the thought was reimagining this project for streaming so that everybody could be involved, everybody could watch, everybody could experience, we could all grieve and have joy, pain—whatever it was, we could do it together. And Ta-Nehisi’s book really eloquently and exquisitely expresses so much of what we were feeling. So the goal was to reimagine it as a narrative doc and as a special event. We wanted it to be a special moment where people come together and take this all in together.”

Producing is new to her, but it’s been a long time coming.
“I was always seeking to create a way, at some point, to create my own material, to work for myself, to cast myself, to not be waiting for the casting call. I know I got the part. That’s something I always wanted to do, so now it became the time; and in an odd way, the least opportune time became the most opportune time for me. So you can never judge what season you’re in, because you just don’t know. Sometimes what you’ve been waiting to do is just [a matter of]: The right timing hasn’t occurred yet.”

She believes there’s always a way to make your career work.
“Keep learning. Don’t stop that process. Just keep soaking it in and taking it in. When I was first graduating, I felt like: Let’s create our own stuff. I felt like that out [of] the gate, and this is the 2000s. So now we’re in a day and time where this is the norm; people are on YouTube and creating. But stay creating, because acting is a verb, and when you’re not doing it, you feel like you’re not practicing your craft, and you feel like you’re not an actor. Just keep doing it and finding ways to do it and collaborating with people whose work you love. And especially at a time like this, I know that it can be difficult, but we all have our periods of difficulty. Just so people know, I came up at a time when there was a strike. There was a whole writers’ strike, and for three years, I did not work, period. So there are difficult times, but you can make it through it.”