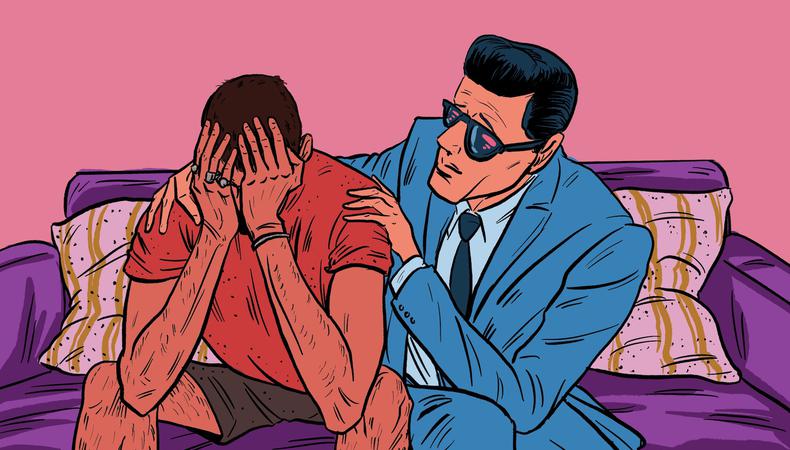 The majority of offers that come across my desk lead to happy clients doing their thing on set. But every now and then, Murphy rears his ugly head, and something goes wrong. I’ll use an imaginary scenario to explain how this process usually plays out.

My client, Jonathan, recently booked a guest star role on ABC’s “The Rookie” with Nathan Fillion. They agreed to pay him almost $10,000 for eight days of work. The only person happier than Jonathan was yours truly.

Before he started working, Jonathan was invited to participate in the episode’s table read. This is standard, and it’s an opportunity for him to meet the cast and crew. Table reads are the calm before the storm of production, and they’re a lot of fun. Also, free food!

Later that day, though, I get a call from the show’s casting director—the one who had hired Jonathan. This is a red flag, because we usually communicate by email. The moment I pick up, I know something’s wrong. The casting director sounds like his puppy just died. Jonathan, it turns out, has been fired. Why? Because when the producers saw him standing next to the actor who was supposed to be playing his kid brother, he didn’t look old enough for the part. No one had noticed this before. The age was a major plot point, so they had to recast.

Oh, and the cherry on top of all of this is that no one had told Jonathan he was fired. The casting director gifted me the pleasure of doing that.

It’s a tough call. I’ve made quite a few, and they always go the same way. Once the shock wears off, Jonathan’s first question was: “Did I do something wrong? Do I suck?” My answer: “No on both counts.” This is just one of those uncontrollable things, and it has nothing to do with his ability or behavior at the table read. 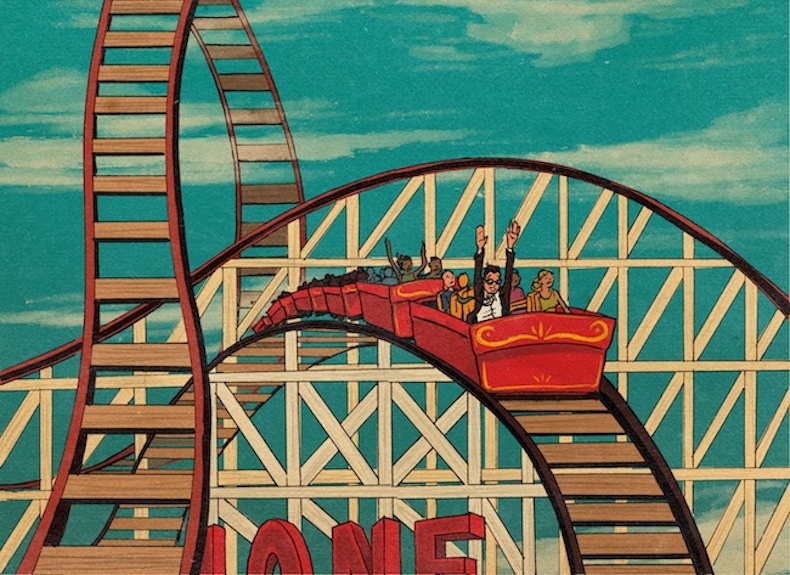 Getting Fired Could Be the Best Thing to Happen to You

Once that settled in, we moved on to professional matters. Jonathan will still get paid. That means he just made close to $10,000 for a few hours of work. Naturally, my client would prefer to actually do the job, but a financial Band-Aid goes a long way toward healing his wound. Jonathan can also put the credit on his résumé. After all, he did book the job, so it’s totally cool if he does that. And here’s the best part: Jonathan can work on a future episode of “The Rookie.” The casting director promised to keep him in mind—and I’m going to keep an eye out, too. Hell, Jonathan might even get a straight offer next time. That means he wouldn’t have to audition because they already know him!

So, as you can see, getting fired isn’t the end of your career. It’s just a speed bump. Looking back, I’ve been canned twice, and those moments are nothing more than distant memories now.

The key to life is how you respond to the crap you don’t see coming. So, on my advice, Jonathan sent the casting director a thank-you note for the opportunity. This goes over big. Now he comes across as a professional and a class act.

If you respond well, you’ll be remembered well. Don’t forget that.