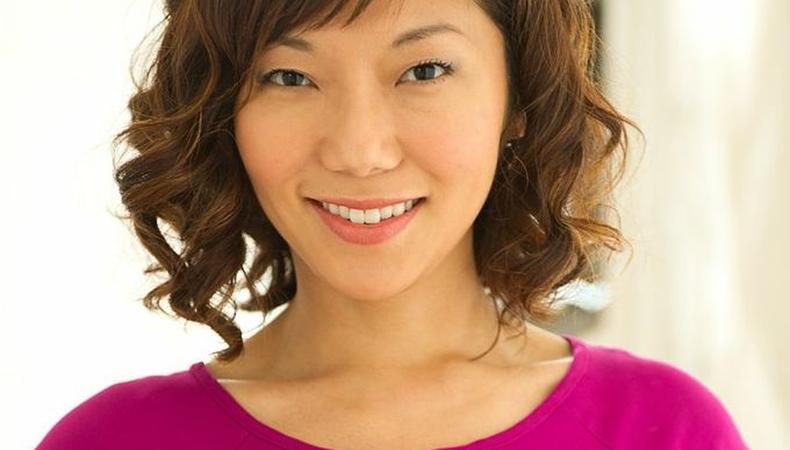 Seven actors are about to embark on career adventures, having been named by Theatre Communications Group the 2013 recipients of William & Eva Fox Foundation Resident Actors Fellowships. The program awards cash grants to actors and places them with host theater companies from around the country, where the performers work to hone their crafts. This year the Fox Foundation, working with TCG, awarded grants totaling $217,500.

“Since its inception, our partnership with Fox Foundation has created opportunities for actors to deepen their craft and advance their professional development through relationships with theatres around the country,” Teresa Eyring, executive director of TCG, said in a written statement. “Our field thrives when artists are empowered to take time for creative risks and exploration, and this program creates the rare space in which they can do just that.”