1 Technique That Can Enhance Any Performance 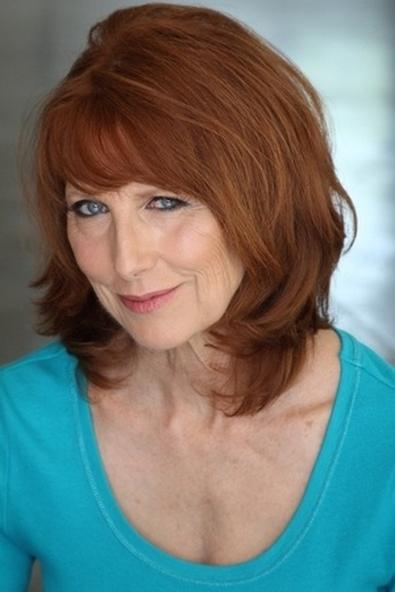 Let’s talk about beats today. I am not referring to those very important objective beats that you should put into a scene when you break it down. I am talking about timing! One of the best ways to set off drama or comedy is with beats. (Obviously, you always do all of your homework first: character backstory, breaking down the scene, and using your imagination to get lost in the reality of the moment.)

I work with lots and lots of students. Most of them have one thing in common whether novices or professionals: Many actors don’t understand how important timing is. This is true for stage or camera. Timing is magical in drama or comedy.

When you listen to a song, you don’t want the same rhythm through the whole song. It would be boring. You orchestrate it to make surprising beat changes. If you wanted to be very dramatic, you might even stop everything for a beat and then start the music back up again.

Think of your scene as music and start to orchestrate it. These beats will usually push your buttons to cause you to be much more organic, because real people actually use timing all of the time...subconsciously.

Using Timing in Comedy
Comedy is all about timing. Basic comedic timing can be achieved by simply adding a little face or reaction or bit of business before every line. Your comedy scene will absolutely come to life if you get used to putting a face right before almost everything. These beats don’t need to be long. They can be quite fast. And the faces and bits can be subtle. The audience should not even be aware of them. And they shouldn’t be fake. They are real reactions to what is right in front of you.

When I work with newbies doing comedy, I often spend 20 minutes on their first few lines. I put in lots of little beats using their reactions with faces or bits of business. Once they get the timing though, they will start doing it naturally on their own. After I block out all of the bits I want them to do, I set them free to start to smooth it out so that it looks like it is all happening accidentally.

Of course, I am making sure that the character has been established and developed first, and that the student is creating a reality so that all of these reactions are coming from something very real. Comedy, like drama, must always be based on believing the reality you are creating.

Using Timing in Drama
Beats are so important for achieving dramatic effect that sometimes I ask my students in closeup class to just shut up for a second before they say anything. The tension hangs in the air a bit longer. Plus, that silence intensifies the inner energy and takes the power away from the words and puts it into the eyes. I can get anyone to look instantly better in that class by taking a beat before they say anything.

Obviously, you don’t want to put a long beat before every line, but if it’s a power line, shut up (beat) before you speak.

Using Timing in Commercials
Almost anyone will look better in a commercial that you pitch directly to the camera if you shush while you use your face quickly before every line. Make a face. Say a line. Sounds stupid, but it works. Again, smudge it up so it is not noticeable. Make sure you are really talking to someone in the camera. Make it real.

Using Timing for Motivational Speaking and Hosting
Think of both of these as educational situations. Therefore, you need to punctuate the teachable moments so that people can easily follow what you are saying. Leaving out the beat that sets up the important phrase you are about to say is like leaving out the punctuation in a written paragraph. All of the words would just flow together and the audience would tune you out. Instead, put in all of your beats—especially before everything you that want them to really hear.

Think of timing as that extra special ingredient that makes your scene, monologue, or commercial come to life. Timing will make a comic scene funnier and a dramatic scene more powerful. Don’t leave out the magic.

Cathryn Hartt
Cathryn Hartt, founder of Hartt & Soul Acting Studio, is known to many as “the UN-Acting Coach.” She coaches all ages (children through adult) and all levels (from beginning through masters).
END_OF_DOCUMENT_TOKEN_TO_BE_REPLACED