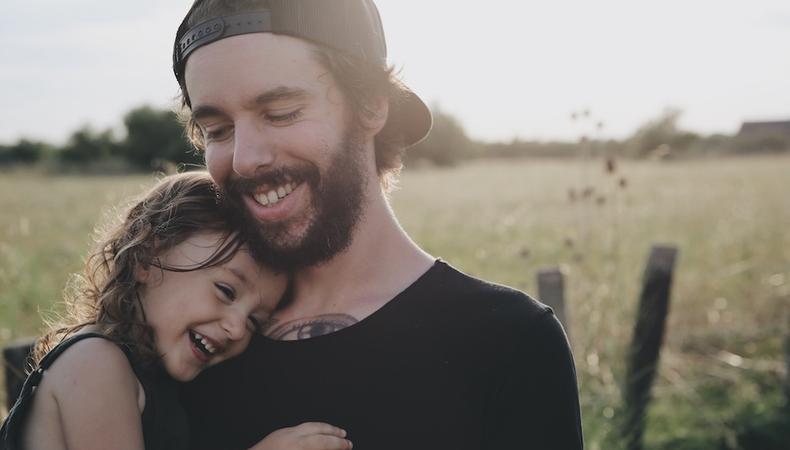 Every industry has its own lingo. When your child enters the entertainment industry, you'll encounter a whole new vocabulary. These terms are frequently used when describing auditions and scripts. If you can familiarize yourself with them now, you'll be able to help your young actor understand what's required and how to use these terms correctly.

Booking: Getting hired for the job.

Callback: A second or additional audition to an initial interview or audition.

Cold read: For auditions, reading aloud a scene or sides with little or no rehearsal.

Copy: A commercial or voice over script.

Improvisation: A spontaneous scene leading to discovery that allows the actor to find reality within themselves while performing without a script.

Local hire: An actor hired locally where production (usually TV and film) is being shot. This eliminates costs for travel, housing and per diem.

READ: How Child Actors Can Get Work in Atlanta & Florida

Open call: An interview or audition open to anyone.

Sides: Pages or scenes from a script used by performers selected for an audition that highlights a specific character.

Slate: In on-camera auditions the performer’s introduction of their name, age (if under 18), and sometimes height, hometown and agency.

Triple Threat: An actor or actress who can sing, dance and act skillfully and equally well usually referring to performers in musical theatre.

Type (or type casting): Characterizing performers based on their “look.”

Knowing these terms will help you avoid confusion and feeling that others know more than you do. There are plenty more terms pertaining to other areas of the entertainment industry as well. Next month look for my article identifying key terms as it relates to legal and union matters.

*This post was originally published on March 2, 2017. It has since been updated.

Is your child actor ready? Check out our kids auditions!

Denise Simon
Denise Simon is a New York-based acting coach and career consultant who has been involved in the entertainment industry for more than 30 years as an actor, teacher, director, casting director and personal talent manager.
END_OF_DOCUMENT_TOKEN_TO_BE_REPLACED