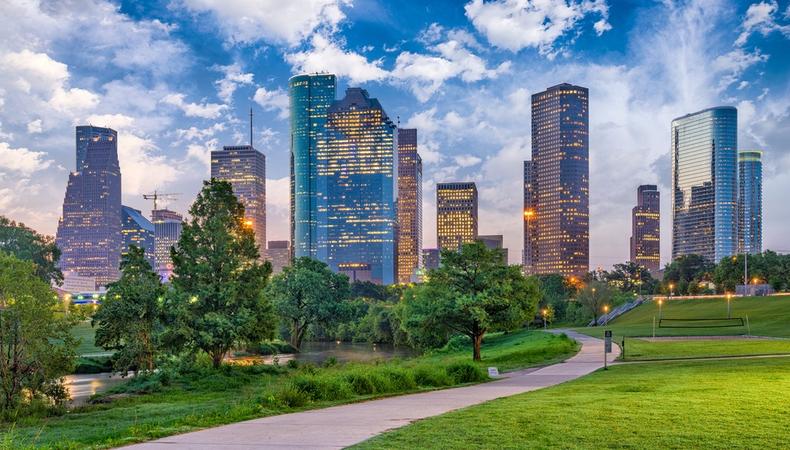 Actors and crew members, pick up some work in Texas with an upcoming TV pilot.

“Dizzy’s World,” an independently-produced television sitcom pilot that will be shopped to networks and shown at festivals, is now casting and hiring crew members for its upcoming shoot.

A female actor, aged 18–50, is wanted to play the lead role of Dizzy Emerson. The production is looking for “a female Jim Carrey”: a goofy actor with a rubber face.

There are also multiple supporting and background roles for talent, aged 18 and older, including thugs, police detectives, and more.

Additionally, the production is hiring crew members, aged 18 and older—specifically, sound, lighting, and an editor.

The pilot will shoot in and around the Houston, Texas, area. Pay is $100 per day for principal actors and crew members and $70 per day for supporting roles.