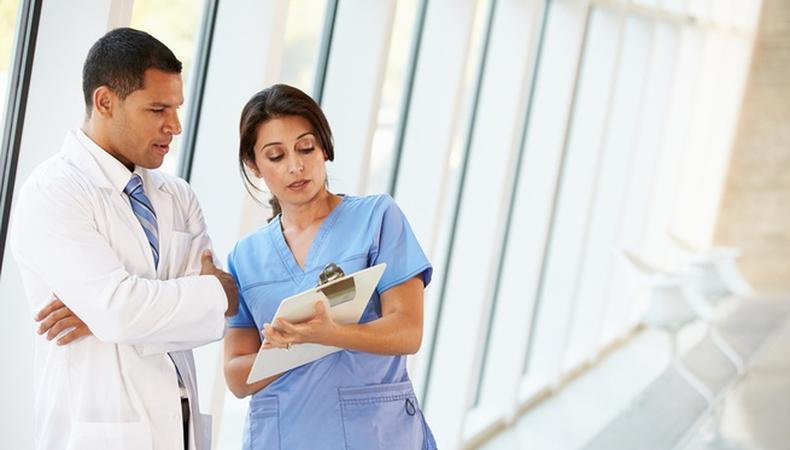 Get inside the heads of your competitors and chase the roles in the promotional materials for a feature-length film.

Talent, aged 28–45, is wanted to portray the lead roles of Sarah, a scared amnesiac, Ingrid, a nurse, and James, a charming scientist.

Shooting will take place in late June or early July, exact date(s) TBD, at a ranch located in Three Rivers, Texas. Selected talent will possibly be given an opportunity to audition for the same roles in the film when pre-production begins in early 2019.

Actors will be paid $150 per 10-hour day, with travel to and from Austin, Texas, and meals provided.

Ready to apply? Head over to the casting notice and do so directly at Backstage here!