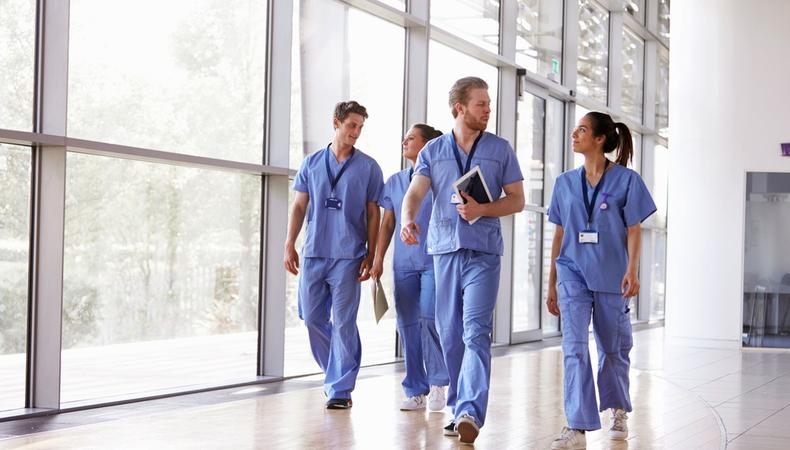 On a feature film, the doctor isn’t in quite yet, but you could be the one for the job!

Produced with the support of the Sundance Film Institute, “Bull” will follow a wayward teen who runs headlong into her equally willful and unforgiving neighbor, an aging bullfighter who has seen his best days in the arena. The film will premiere at the next Cannes International Film Festival.

Male and female talent, aged 21–69, that currently works in a medical field or has a medical background is wanted to portray doctors and nurses in the film. No previous acting experience is required.

“Bull” will shoot this summer in Houston, Texas. Some pay will be provided.

Fit the bill? Then head over to the casting notice and apply directly at Backstage here!