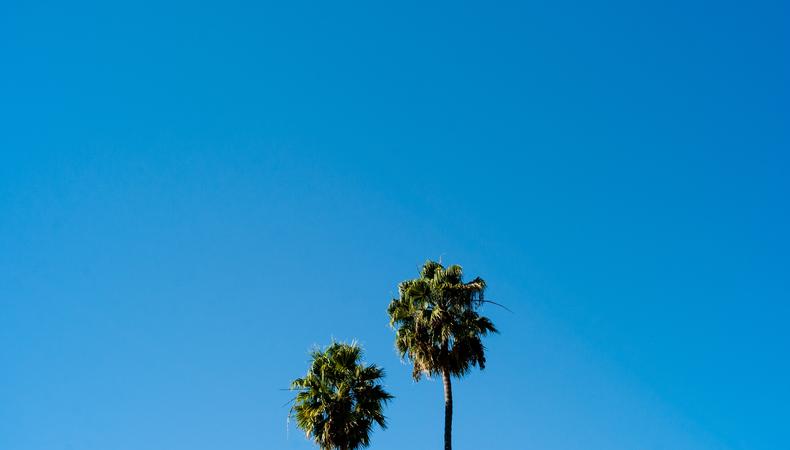 I recently had lunch with a student who has been having a very good year. He booked a recurring co-star, two guest stars, and a nice sized role in a studio movie. As we were celebrating his success, I asked him how many auditions he’s had this year. He said between 25 and 30. So, yes, he’s had a great year so far, but there were still about 25 jobs he didn’t book.

Auditioning is a numbers game: the number of jobs you don’t book will always exceed the number you do.

What made this year different is that he’s much sharper at auditioning. What he does now in the room or on tape is connected, free, and interesting, so even though he may not book every role, he’s being brought back again and again by the same casting directors—they’re remembering him.

Make your auditions just as memorable and have the same kind of year in your future.

Personal Choices
When I was a talent agent, I remember the times casting would go out of their way to call me about a client. They wouldn’t talk about the details of the audition as much as tell me how much they loved the actor and the fact that he or she was so warm/funny/edgy/charming etc. It sounded like they had gone out to lunch together!

What had actually happened was that the actor had made choices that were so personally identifiable to who they were that the CD didn’t even see them as choices. Instead, they saw them as qualities the actor possessed and was able to use to bring the words on the page to life. They felt like they knew the actor through the work.

READ: The Decision You Need to Make for Your Strongest Audition Ever

On the other hand, there were times I’d call about an actor and the feedback would be “they did good work.” While that’s not terrible, I knew that when I heard the word “work,” the actor probably wouldn’t be somebody they’d remember for too long. CDs see a lot of work but meet few real people, and it’s people who are remembered long after the memory of the work has faded.

So be sure your choices are strongly connected to who you are and truly represent what you have to offer the role, and that they’re delivered with your singular energy. Then you’re on your way to being a person they remember, a person they will being in again and again until they book you.

Strong Presence
Another trait of the actor who gets remembered is that they’re able to establish a strong and confident presence during their time in the room. They are excited to be there and share the results of their work. They’re generous and give it everything they’ve got. These memorable actors aren’t seeking approval or trying to please; they know that what they have to offer is unique to them and if they don’t book this time, they will in the near future.

Every audition you have is an investment in the future of your relationship with each casting director you meet. In one of my classes, the criteria for the work isn’t simply “did you get a call back” or “did you get the job.” It’s “would the people watching that audition remember you in six months?” Considering the importance of being remembered so that you’re on as many CD’s radars as possible. This will naturally raise the bar on the way you prepare and deliver.

Craig Wallace
Craig Wallace is the creator and award-winning teacher of the Wallace Audition Technique, an audition preparation system that he developed based on his years of experience as a studio executive, talent agent, and casting consultant.
END_OF_DOCUMENT_TOKEN_TO_BE_REPLACED