‘The Suicide Squad’ Has Arrived! Celebrate by Applying to These Gigs 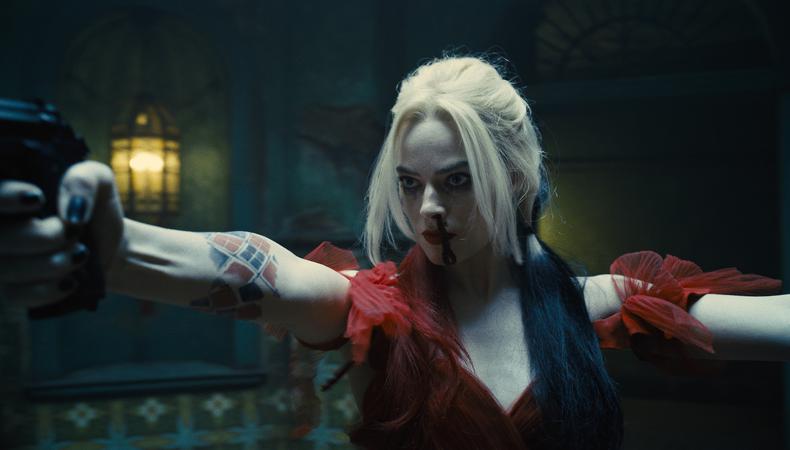 “The Suicide Squad” makes its triumphant return to the big screen and HBO Max with fan-favorite Harley Quinn, Bloodsport, King Shark, and a whole bunch of other dangerous supervillains ready to risk their lives to save the day. Think you make more of a hero than the Squad? Prove it by checking out these superhero and action roles that are casting.

ONLINE SUPERHERO PARODY SERIES
This untitled online superhero parody series is looking to cast a lead supervillain with a chip on her shoulders and wants to be the greatest. The series needs female talent, aged 45–80. Shooting begins late 2021 with all expenses are paid.This is an unpaid gig. Apply here!

REVERIE AND REVEL, SUPERHERO PERFORMERS IN BAY AREA
This company is seeking male performers to portray Marvel & DC Comics characters for child birthday parties in the Bay Area. Male talent with energetic dancer-gymnastic skills, aged 18 and older, is wanted to portray superheroes including Spider-Man, Miles Morales, Iron Man, and Batman. Parties are throughout the Bay Area, California. Pays hourly beginning at $30 per hour. Travel and preparation time is $15 per hour. Apply here!