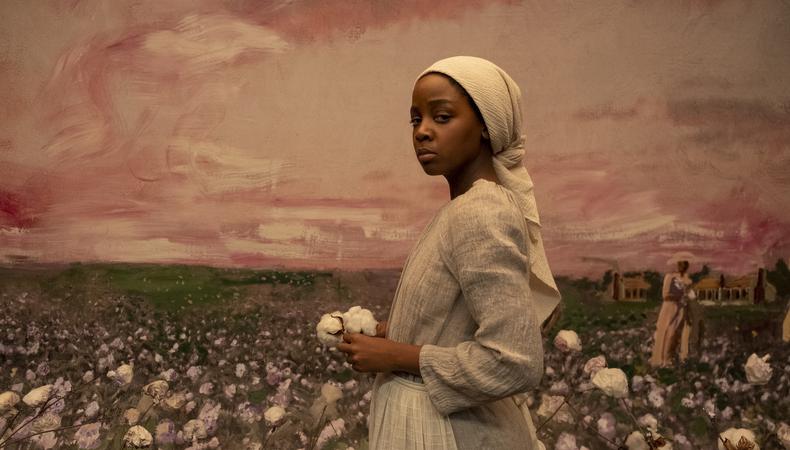 “The technical side, anyone can learn,” says Dottie Starling. “But the creative side of learning how to listen to somebody, figure out what they’re seeing in their head, and be able to give it to them is not something you can learn off of Google.” The visual effects supervisor would know, having worked on everything from “Titanic” to “Twilight” to “Ozark” to, most recently, Barry Jenkins and Amazon Prime Video’s Emmy-nominated limited series “The Underground Railroad.”

To start, can you describe the role of the effects supervisor?
Generally, I start in prep with a script and figure out what we can shoot practically versus what we might need visual effects for. We break down the script, work with how we might shoot shots. It’s figuring out what I need to be done between grips and electric and other departments and making sure it works with the first AD. You start making things that you hope for real will happen. 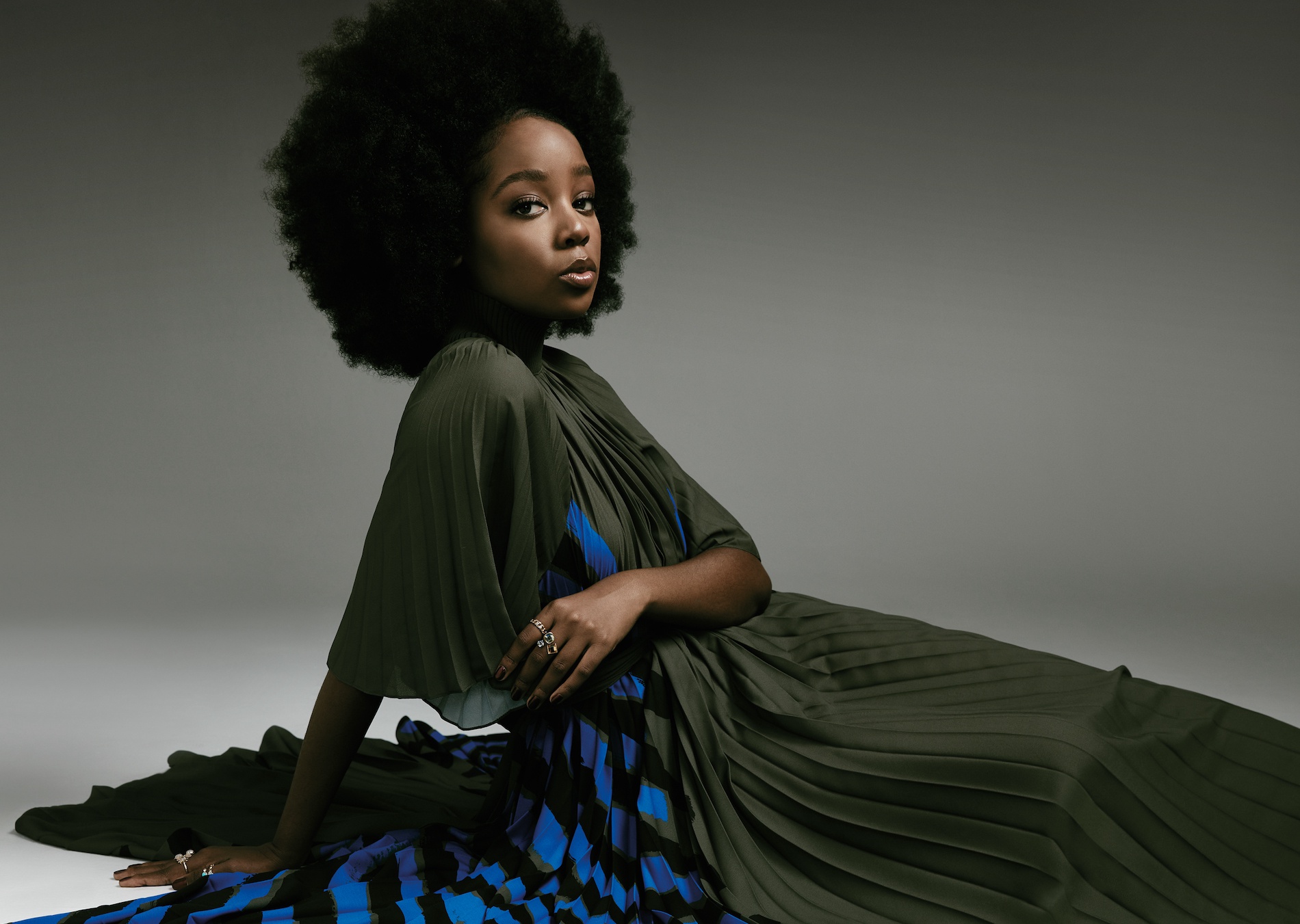 In the practical day-to-day sense, what’s the process like for creating things onscreen that aren’t actually there?
We sit down and have a conversation about what the director wants to see in the shot, and then we start to break it down to equipment and what I need to do: whether it’s a green screen or blue screen, what the director’s storylines are and what they want to see happen and how we can make that happen. It’s a lot of meetings, a lot of discussion—some of them more technical, some of them on how to empty the budget. It’s a give-and-take. Sometimes, I can’t have 40-by-40 blue screens, so we have to figure out another way to do it. The discussions are figuring out how it works in terms of budget and how it works in terms of time.

Are you on set during production, or does all your work happen in pre- and postproduction?
Oh, yeah, I’m on set during production. We had nine months in prep [on “The Underground Railroad”] where I was in the office every day, going to meetings and talking through all the episodes. It’s a very early decision to bring me on; once the director gets a script and once they start breaking it down, then I start having conversations. That was eight [or] nine months before we stepped on set. I start early, and then I’m one of the last ones to finish.

“The director knows what they want to get from the actor, and you have to make it very clear you’re not stopping that from happening.”

When you’re on set, do you work with actors at all?
If it’s something they’re doing that’s going to affect what we’re going to do, then yes, I will have a conversation with them. But I always make sure to talk to the director first before I talk to them, because I want to make sure what I say to them will fit in with what the director needs from them. That’s one thing I don’t want to impede on: I want to make sure that the way the director is seeing something or what I’m asking for will work to get what they need. Like in “The Underground Railroad,” there’s an episode where they’re going to 10 feet with Jasper [played by Calvin Leon Smith]. I had a lot of conversations with the actor playing Jasper and with our makeup crew, because we had to make him look so skinny and emaciated, so I had to talk to him about how he was holding his body and how he was breathing. I was very involved with him in terms of all that stuff. It does go down the actor’s route if, [for example,] a limb is missing somewhere. You have to talk to them and help them understand that they have to think differently.

Right, because I imagine, frequently, there are effects—such as a missing limb—that do greatly impact their performance, but they can’t see it in the moment.
Yeah, and it’s something, when we’re talking about prep and all that stuff, I’m talking to the crew and department heads, but the actors are never there. So the only time you get to talk to the actor about what you might need them to do is on the day. That becomes a quick conversation, but it’s something I always run by the director first. The director knows what they want to get from the actor, and you have to make it very clear you’re not stopping that from happening. There’s always a way for us to pitch in, but it’s weighing the necessary pros and cons of how you do that. 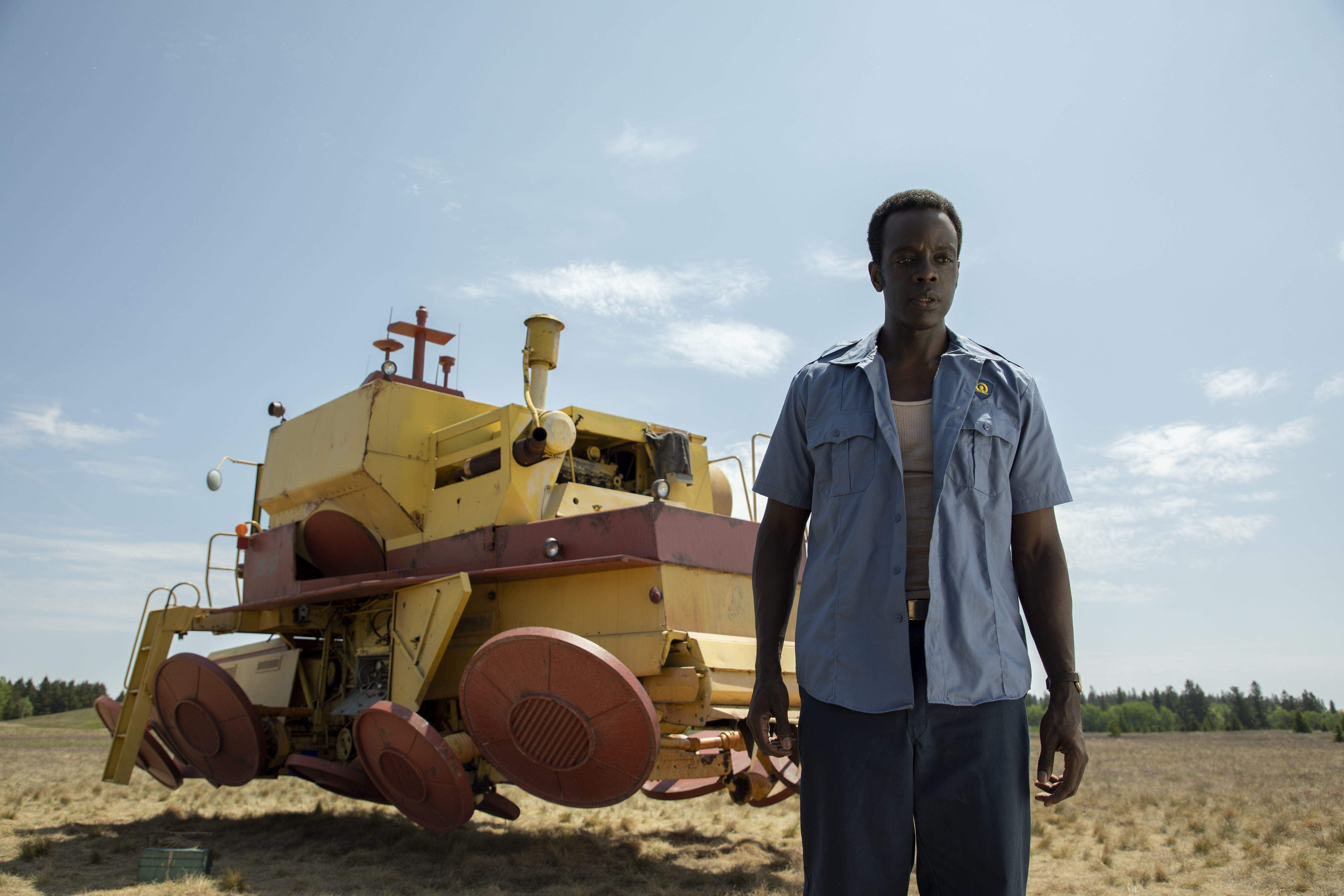 It’s interesting that it’s a quick conversation, given that it could be such a vital piece of the actor’s performance.
There are moments where we do talk to the actors before they get on set. If it’s a big stunt scene, I’m definitely there at all the stunt rehearsals, and we’re part of that conversation while the actor is rehearsing. On “Oldboy,” when I was working with Spike [Lee], we rehearsed this big stunt scene that went on forever. We were doing it every weekend; I was with them every weekend while they were doing it, so they started to ask what I needed and what I expected. But on “The Underground Railroad,” it was very much on the day. You’re talking to them about how they’re moving their body. When Jasper rolls over and pulls his shirt off, it’s an epic moment where Chloe [Minick, who plays Ruth Anne,] sees his feet, and that happened on the day. There was no conversation before that; I had to explain to them that you’re touching things that I have to make look smaller, so where you’re touching, there’s no skin there right now.

“The Underground Railroad” was very detailed. What was unique about working on this miniseries compared to your prior projects?
Getting to work with Barry Jenkins and [director of photography] James Laxton was the biggest thing, because they shook my world so much. One of the things I look for when I take a project is directors and DPs and how they see the world. Listening to how they were shooting for this, they were thinking very differently from other directors and DPs I’ve worked with. We had in-depth conversations, and it came down to: How do you get these portraiture shots, which are beautiful? And so when we talked about it, I had to find a way to get what I needed and not impede their process. So, one thing, when I first interviewed with Barry—he loved it when I said I don’t like blue or green screens. I kind of use them as minimally as possible, and that helped him see he could work with me in terms of seeing it the way he wanted to see. He didn’t stop or change his process.

Speaking further to not impeding the process, how do you ensure effects never distract from the storytelling and only serve to deepen it?
It comes down to early planning and how we talk about the episodes. We had lots of meetings where we didn’t get through every episode. Even on location scouts, we are getting to see how Barry sees something, and when I talk to vendors, it’s very much not what we’re going to do but understanding what Barry sees or wants to see. It comes down to paying attention to what he writes or how an actor is responding to something in their scene. It becomes very much supporting [what is happening]. It can’t pull you out of the shot. 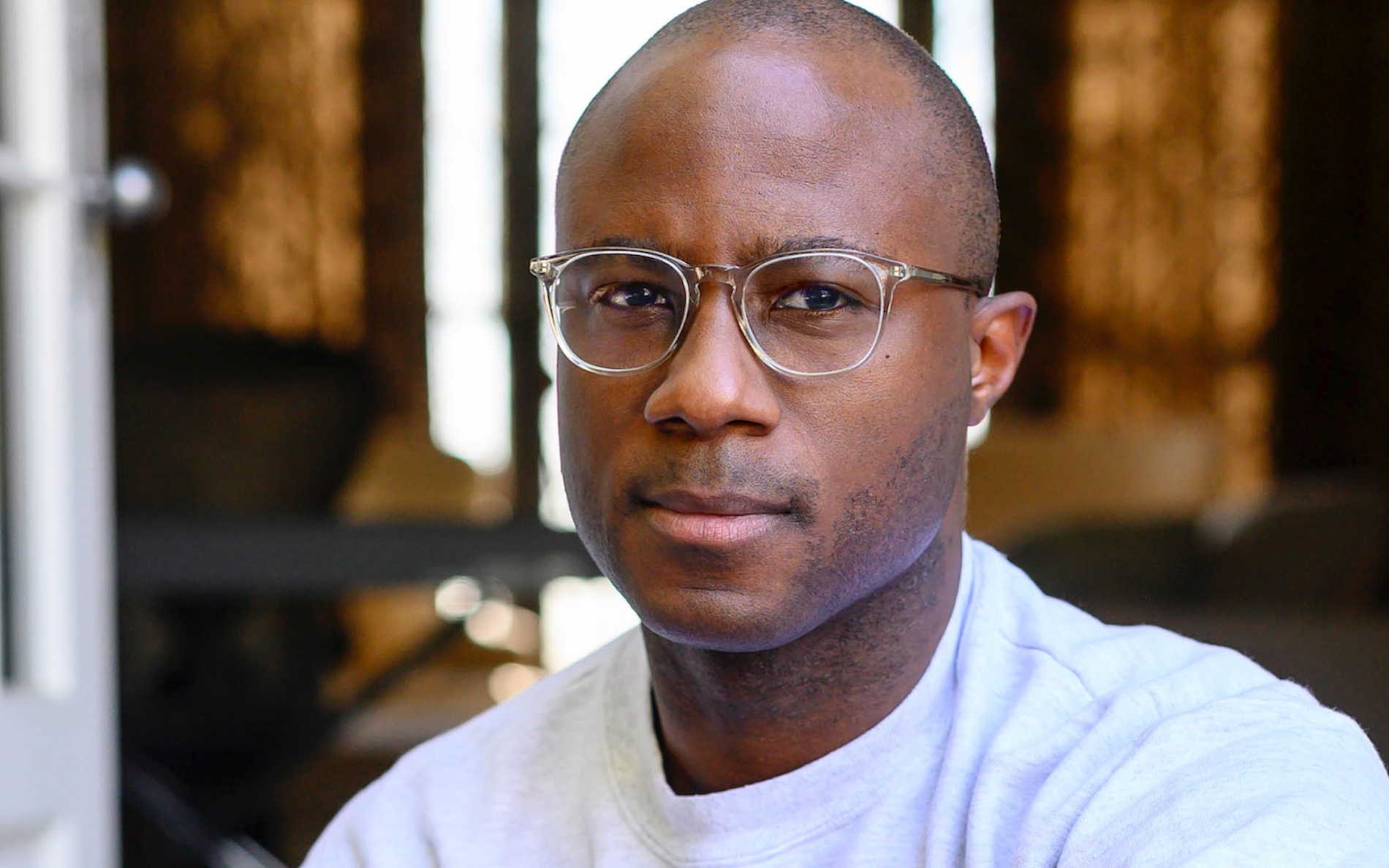 Barry Jenkins Finds His Through Line, From ‘Moonlight’ to ‘The Underground Railroad’

Do you get ideas or inspiration from the work of your peers?
Definitely, but I’m also inspired by looking at other directors—not just visual effects, but by what major DPs are doing, what directors are doing, who they’re talking to. I read a lot of interviews with them as well. When I joined “The Underground Railroad,” I read about James and how he thought about cameras and what he thought about film versus digital, and how he uses the digital to get the film look. That’s important to me; you have to know all that.

Once you’ve signed on to a job, are you able to bring those ideas to the director and DP?
They’re open to someone who asks questions and wants to listen. You’re always bringing stuff in. So much of my job is what I bring, how I learn to work with a director and how they see the world. You can bring your experiences, but you have to also bring the experience of knowing you work for a director. Your No. 1 job is what they do and how they see it.

What is the advice you’d give someone who wants to pursue VFX?
The technical side, anyone can learn. But the creative side of learning how to listen to somebody, figure out what they’re seeing in their head, and be able to give it to them is not something you can learn off of Google. It’s something you learn by listening, asking questions, doing research. It’s not about what you can do—it’s whether you can do what someone else wants you to do. The other thing I would say is: Always want something that is difficult for you to do. Because once you can approach everything and you can handle difficult, nothing is impossible. You can always solve the problem.

Casey Mink
Casey Mink is the senior staff writer at Backstage. When she's not writing about television, film, or theater, she is definitely somewhere watching it.
END_OF_DOCUMENT_TOKEN_TO_BE_REPLACED