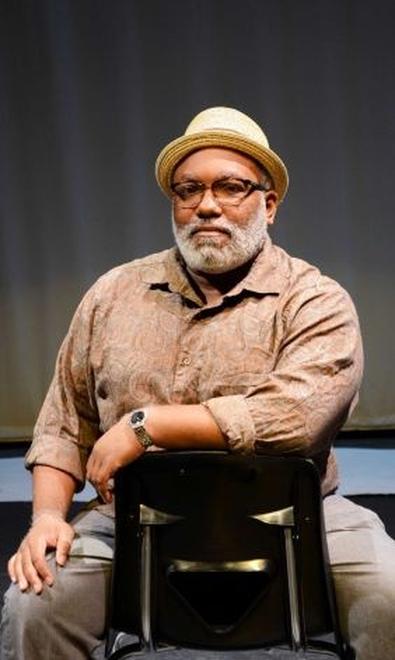 The Tony Awards and Carnegie Mellon University announced today the recipient of the first-ever Excellence in Theatre Education Award. Corey Mitchell, theater arts teacher at Northwest School of the Arts in Charlotte, N.C., has been recognized for his 20 years of enriching the lives of his acting students.

The special award, announced in January, is the first new Tony in six years, reflecting the gratitude many theater artists and professionals express for the educators who helped set them on their paths. Connected to the Twitter hashtag #NominateMyTeacher, the submissions for nominees reached over 4,000. In addition to Mitchell, Grandstreet Theatre School’s director of education Marianne Adams and Baltimore School for the Arts’ theater department director Donald Hicken emerged as the award’s finalists.

“The submissions for these educators by their students and colleagues were extremely moving, and the lasting impact they have made was made very evident by the videos and stories they shared,” said Charlotte St. Martin, president of The Broadway League, and Heather Hitchens, president of the American Theatre Wing, in a joint statement. “We are extremely honored to have this opportunity to recognize their outstanding work in this manner and are thrilled to have them join us on Sunday evening at the Tony Awards.”

In addition to a $10,000 cash prize for his school, Mitchell will be acknowledged at the 69th annual Tony Awards telecast this Sunday, June 7 on CBS. To learn more about Mitchell and the award, visit tonyawards.com.

Jack Smart
Jack Smart is the awards editor at Backstage, where he covers all things Emmy, SAG, Oscar, and Tony Awards. He also produces and hosts Backstage’s awards podcast “In the Envelope” and has interviewed some of the biggest stars of stage and screen.
END_OF_DOCUMENT_TOKEN_TO_BE_REPLACED