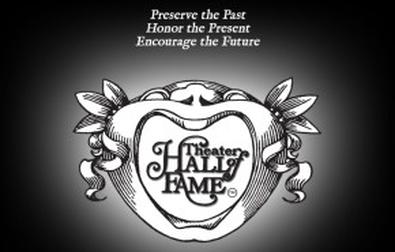 The Theater Hall of Fame was founded in 1971 by James M. Nederlander, Earl Blackwell, Gerard Oestreicher and L. Arnold Weissberger, and honors Lifetime Achievement in the American Theater. Over 250 members of the Theater Hall of Fame and American Theater Critics Association vote on the inductees. The ballot has 50 nominees over 10 categories, with the eight nominees who receive the most votes inducted.

Buckley has starred in numerous Broadway productions including “Sunset Boulevard,” “Carrie,” and “The Mystery of Edwin Drood.” She won a Tony Award for her role as Grizabella in “Cats.”

Waterson, while most widely known for his television role on “Law & Order,” has appeared in many Broadway shows. In 1994, he was nominated for a Tony Award for his performance in “Abe Lincoln in Illinois.”