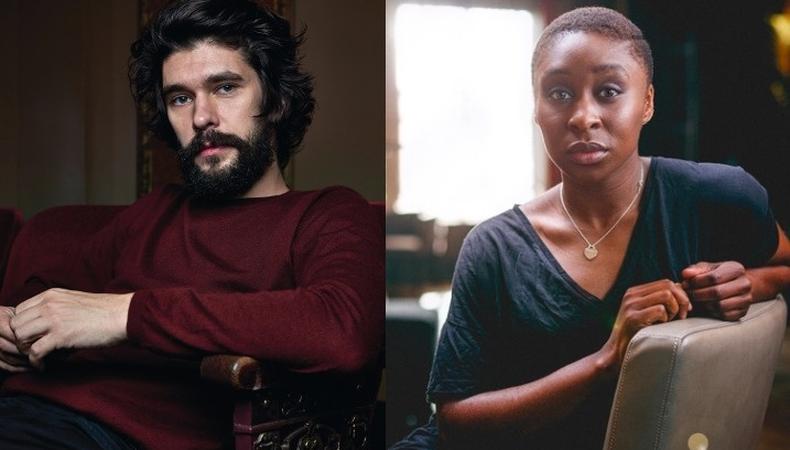 The Theatre World Awards, first presented in 1945, are the oldest awards given to outstanding Broadway and Off-Broadway debuts. In an especially competitive season, the 12 actors below gave unforgettable performances. The winners will be celebrated May 23 at the Circle in the Square Theatre in a ceremony hosted by journalist Peter Filichia.

This year’s Theatre World Awards will also honor stage legend Bernadette Peters with the John Willis Award for Lifetime Achievement. In addition, Nicholas Barasch of Broadway’s acclaimed “She Loves Me” revival will receive the Dorothy Loudon Award for Excellence.

Jack Smart
Jack Smart is the awards editor at Backstage, where he covers all things Emmy, SAG, Oscar, and Tony Awards. He also produces and hosts Backstage’s awards podcast “In the Envelope” and has interviewed some of the biggest stars of stage and screen.
END_OF_DOCUMENT_TOKEN_TO_BE_REPLACED