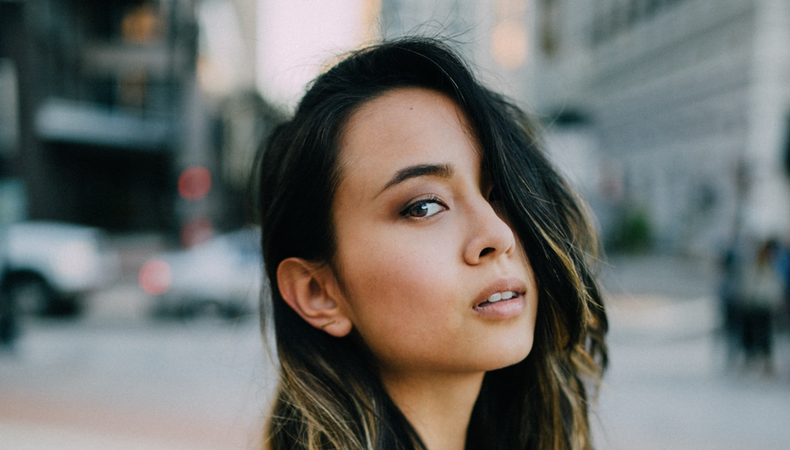 Screen, stage, and more projects need talent in the UK right now, and you could be just what they’re looking for...

Video game casting for voice talent
New video game Never Walk Alone is casting for lead, supporting, and background voice talent. Telling the story of Yuna, a girl whose life is ruined by the deep web, the makers are searching for a host of performing talent and casting internationally. Here’s a breakdown of the lead and supporting roles – check out the casting notice for a selection of background roles.

Lead character Yuna Kim is female, playing age 18–19 and Asian. With no other family, she relies on her aunt and her best friend Yumi, who has become like a sister. Hunted by a group on the dark web, she’s in danger of losing what little she has, but she won’t go without a fight. Born in South Korea, she’s only been in the US for seven months, so has a strong Korean accent. You’ll need to be able to sing for this role.

Johnny Prologue is transgender (female to male), playing age 20–26 and white. A character based on the darkest side of the internet, Johnny is a sick murderer. Please note this character features in scenes of violence. Lastly, the Gunner is male, playing age 35–41 and black. He’s a deadly hitman.

Rehearsal and recording begin immediately, with all work done remotely. Roles are paid $100–$600 depending on the role. The team are seeking talent based in the UK and Ireland. Head to the casting notice for more information and to apply now.

Videos for online content seeking Asian women in London
Reform The Funk is casting a series of promotional clips for social media and online content, to shoot in London in December. You’ll want to get a move on as the shoot is imminent!

The team are seeking two Japanese women and one South-Asian woman for the project. Here’s the breakdown:

Japanese Woman 1 and 2 are female, any age (18+) and any body type. You’ll need to be Japanese or of Japanese heritage. South Asian Woman is female, any age (18+) and any body type. Must be of South Asian heritage. Acting or modelling experience for these roles is desirable but not essential. The project shoots this Sunday, 29 December in London. Pay is TBD and the team are seeking talent based in London. Perfect for a role? Head to the casting notice for more information and to apply now.

Can you do an impression of this Irish boxer?
Online series On The Tools is casting for a voice performer who can do a strong impression of mixed martial artist and boxer Conor McGregor for a comedy skit shooting early next year. Here’s a breakdown of the role:

Casting coordinator Jimi Dallimore is seeking a male voiceover artist who can perform a convincing vocal impression of Conor McGregor. You’ll be comically commenting on what tradesmen featured in the video are doing on-site.

Recording dates are flexible and the piece is to be recorded from home. The role is paid £150.

Perfect for the job? Head to the casting notice to apply now.