Celebrate Valentine’s Day by Applying to These Romantic Comedies 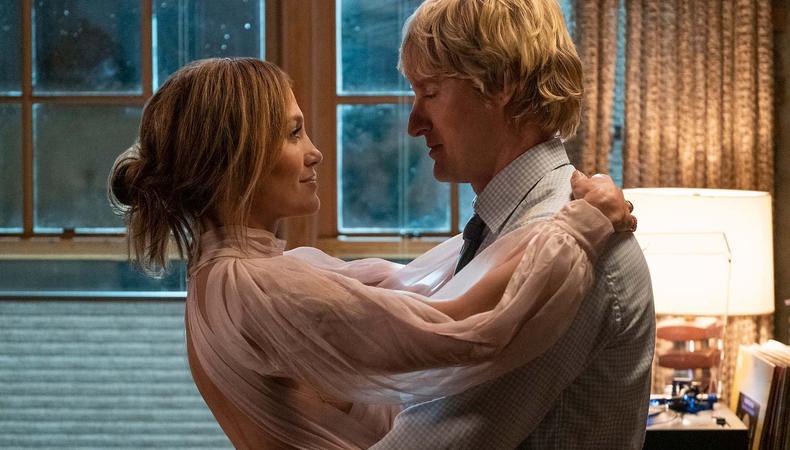 The most romantic day of the year is right around the corner, so in order to celebrate, we decided to round up some of our favorite Valentine’s Day-related gigs. Whether you’re a hopeless romantic or just love rom-coms in general (like Jennifer Lopez's new hit 'Marry me'!), these productions are worth putting on your radar.

Looking for a new spin on the classic rom-com? Audition for the feature film “Happy.” The project is searching for Black/African American male and female talent, aged 30–35, male talent, aged 35-45, female talent, aged 25–35, and several more for a variety of leading, supporting and ensemble roles. Filming in New York City will be on TBD dates, talent must have a flexible schedule. Pay is also TBD.

Get in the Valentine’s Day spirit with this romantic comedy film, which follows hopeless romantic and newly single, Ray. The feature is casting the role of Ray, male talent, aged 21–35, as well as female and male talent, aged 21–30, for more leading and supporting talent. Filming begins this summer in Chicago for 2–3 weeks. Professional pay will be included.

There’s no better time to try your luck at love than on Valentine’s Day—and the feature film “Can’t Jump” is all about shooting your shot. Production is currently casting male and female talent, aged 30–35 and 35–40 for a handful of important roles. Filming in New York City will be on TBD dates, and professional pay will be included, with amount TBD.

Casting is underway for a number of roles in the musical comedy by Joe DiPietro and Jimmy Roberts. The show, which is about the trials and tribulations of modern dating, is seeking video submissions from actors of any gender, aged 30-40, for four lead roles. Rehearsals begin on Apr. 12 in Ambler, Pennsylvania. The first preview is May 3 and the show runs from May 5 to June 12. Pay is $657 per week.