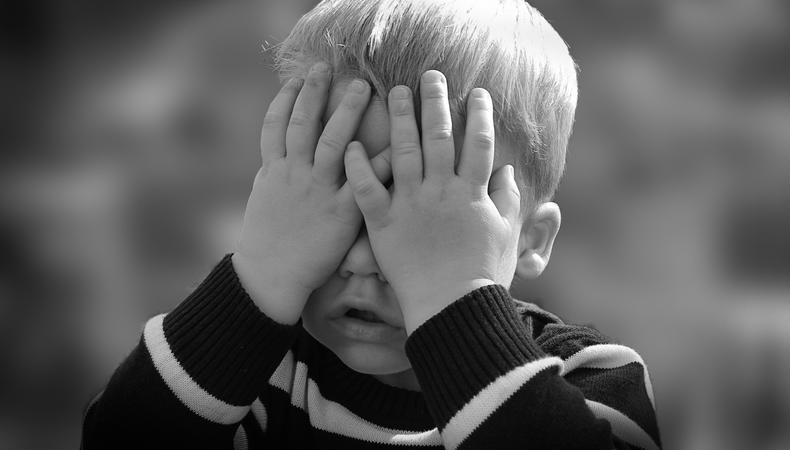 You have the talent, the look, and the right training. But you’re not booking the job. So what gives? The missing ingredient could be the right attitude. As the founder and artistic director of an acting studio for kids (and as a former actor myself), I know what it takes to find success in this business, and having a positive attitude is key!

Instill a positive attitude in a child actor early in life when their thinking habits are still developing, or it may never happen. An actor’s attitude and inner monologue are as essential to success as their talent!

When it comes to...auditions.
Positive, optimistic, forgiving: Auditioning is a fun opportunity to perform and successful actors have a good sense of perspective. Their inner monologue is, “I know that no matter what happens, there will be other auditions in the future.”

Negative, pessimistic, unforgiving: Auditioning is a high-stakes, high-stress event; it is a trial to overcome, an ordeal to survive. Their inner monologue is, “That audition was a total failure and a waste of my time. Why did I even try?”

READ: Parents, Don’t Kill Your Child’s Career Before It Starts

When it comes to...rejection.
Positive, optimistic, forgiving: Rejection is part of the business and there are a lot of uncontrollable factors that go into the decision to cast one actor over another. Every actor faces rejection...lots of rejection. Their inner monologue is, “I know it may take 99 auditions to land that one role and I have to keep at it!”

Negative, pessimistic, unforgiving: Rejection is a personal attack. It is a blow that takes time to recover from and rattles confidence. Their inner monologue is, “What’s wrong with me, why can’t I book a job?”

When it comes to...other actors.
Positive, optimistic, forgiving: Looks at other actors and sees equals, peers, and friends. Their inner monologue is, “Everyone’s different and no one on earth offers what you do because no one else is you!”

Negative, pessimistic, unforgiving: Looks at other actors and sees them as better, more accomplished, and a competitor. They find themselves deficient in some way and create obstacles. Their inner monologue is “I can’t be successful, that actor is better looking, more fit, more talented, and more trained than I am.”

Be Positive, optimistic, and forgiving.
Often the hardest part of performing isn’t the work itself. It isn’t even the hustle for jobs. It’s the emotional work of staying positive and confident while facing the rejection inherent in this business. Any time you catch yourself being unkind in your head, try to replace the negativity with something positive. Remind yourself that performing is fun, and what you have to offer is unique and valuable. Take good care of yourself and your emotions. As an actor, your body, brain, and personality are your tools. Make sure you’re healthy on the inside and success will follow!

Jessica R. Grosman
Jessica R. Grosman is the founder and artistic director of A Class Act NY, Manhattan’s award-winning acting studio for kids and teens. She has successfully coached students who have booked roles in feature films, Broadway productions, and on primetime TV series.
END_OF_DOCUMENT_TOKEN_TO_BE_REPLACED