The 1 Thing You Need to Open the Door to Hollywood 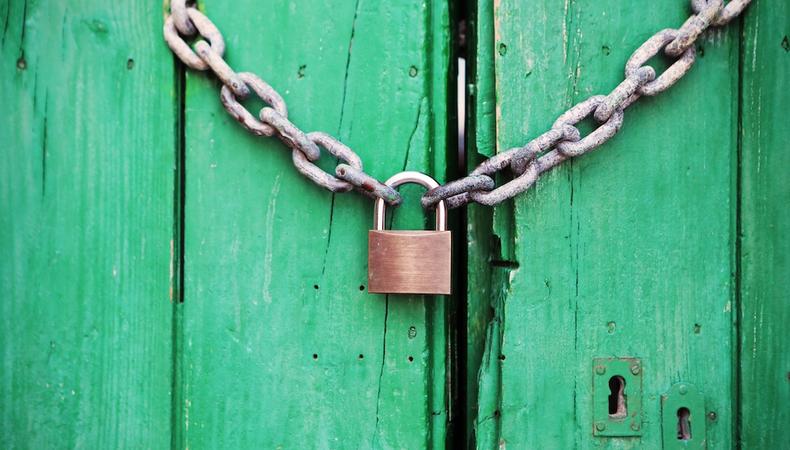 As an actor, your job is to make people believe you’re a particular person. And when you’re auditioning for a role, your job is to do even more than that—you have to make the people with the power to hire you believe that you are the right person for the job. To do that, you need to have that certain something, that “je ne sais quoi.”

I hear actors say things all the time like, “If they would just give me a chance” and “I can’t seem to get my foot in the door” and “I can’t break in.”

There’s an almost mythical quality to the industry-wide metaphor that someone or something holds the key to the doors of Hollywood and Broadway, and you’re at their mercy if they even know who you are.

I’m not saying the practical things don’t matter. Honing your craft, marketing yourself, networking, and pounding the pavement are all important. But your feelings about whether or not the doors are open to you matter much more than any practical action you could ever take.

There are many ways to get your head in the right place and create a feeling of belonging. The process I use to help my private clients get there is called Mindset Repatterning.

In a recent episode of my podcast, I helped actor Mark Neely locate and transform the underlying cause of a mysterious block he experienced while auditioning for the TV show, “Scandal.” Through the course of the session, we discovered the root: that even though being in front of the camera felt like the most magical thing in the world, he still felt as though he didn’t belong.

So we worked to clarify that what he really wanted was for the doors of Hollywood to feel open to him and anyone else who felt excluded, particularly people of color and women. He wanted to be able to truly accept that he belonged in Hollywood. And that he would soon be on the inside instead of on the outside, looking in.

READ: Why You Only Need 1 Person to Believe in You

Whenever you’re transforming how you think and feel, clarifying what you want is half the battle. But just like you work on embodying a character when preparing for a role, you have to work on embodying the next version of yourself to help you get there.

To help Mark achieve this, we essentially did an acting exercise where I stepped into the role of the powers-that-be in Hollywood to deliver a message that changed the way Mark felt about his place in Hollywood.

After reading this message to Mark, he sounded like a different person. He felt like he not only belonged in Hollywood but like he was actually needed there, something that had previously felt out of the realm of possibility. Shortly after, he landed a spot on a national Apple commercial—a great step in the right direction.

I’ve adapted the message from his session and included it here so you can begin to create that same shift inside of yourself right now. Just have someone read this message to you (or read it to yourself) as if they are the people who hold the proverbial keys.

“I’m so sorry for everything I’ve ever said or done to make you feel like you don’t belong here. It was wrong of me to exclude you and people who look like you. You’re right to be angry about that. And I want you to know that this is going to change, from here on out.

“You know where you need to be, and you belong here. And I’m going to do everything in my power to make sure the studios and the entire industry become the multicultural storytelling empire they’re supposed to be, and that you take your rightful place inside of it. We need you here, (insert your name). I’m so glad that you’re here.”

You can use this message as often as you like, and for an even deeper shift, you can listen to the full podcast episode here. And if you’d like to share your thoughts and feelings about this article with other like-minded artists, I invite you to join us in The Evolving Artist’s Greenroom.

Teri Wade has dedicated her life to empowering actors, writers, and directors. Using her transformational coaching methods, she has helped thousands of artists change their lives, enhance their careers and connect with new audiences. She is the creator of The Evolving Artist™, author of “The Essential Life Story™,” and a contributing writer for Backstage.

Believe that you belong. Check out our film audition listings!

Teri Wade
Teri Wade has dedicated her life to helping creative artists overcome self-doubt and hidden blocks so they can make the impact they’re here to make. Using proprietary coaching methods, she has helped thousands of artists break through hidden barriers and take their careers to new heights. She is the creator of The Evolving Artist, author of “The Magic of Recreating Your Story.”
END_OF_DOCUMENT_TOKEN_TO_BE_REPLACED