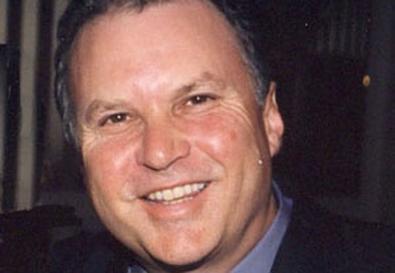 While a befuddled Hollywood continues to grapple with the long-term impact the new technologies are having on its creative orientation, its bottom line, and its relationship with its changing/fragmenting audience, the common wisdom among actors—and the people who advise them—is that these structural changes in the industry will result in more opportunities for empowerment by the artist.

And why not? You can write it. You can shoot it. You can put yourself on camera. You can distribute it. You can hype it. And it might even wind up being good. And real people who don't even know you might like it and tell their friends to watch it. And because a lot of people might watch it, maybe one of them will be an executive or something, and who knows? This could be your ticket to a series role, or a development deal, or anything that makes someone on the outside feel validated.

That's the dream—of course, this all assumes that your Web series/vlog/podcast gets seen by more than your inner circle and that there is a modicum of talent involved with the project. And don't be deceived: The digital culture suffers from the same broken promises; rude, ego-driven behaviors; and wild uncertainty/insecurity/arrogance that has always been the hallmark of corporate media—except for far less money, status, or fame.

Branded entertainment, where single sponsors put up production dollars, is (slowly) starting to happen after years of expectation, and the set-top boxes being released by Apple, Google, Boxee, etc. will be able to deliver exposure and the prospect of revenue-generating platforms. Is this going to happen soon? Probably not—especially in this economy.

But an artist cannot know, or control, which "chance" will be the one that changes the game/launches the career/seals the deal/changes your life. All you can do is be in the right spot to "catch lightning in a bottle"—which ain't easy. If it happens only once in a career, that person is truly blessed/lucky/grateful.

Charles Rosin was the executive producer and showrunner for the first 144 episodes/five seasons of the original "Beverly Hills, 90210," when it was happening and
people watched it. He co-created Showbizzle.com with daughter Lindsey Rosin.