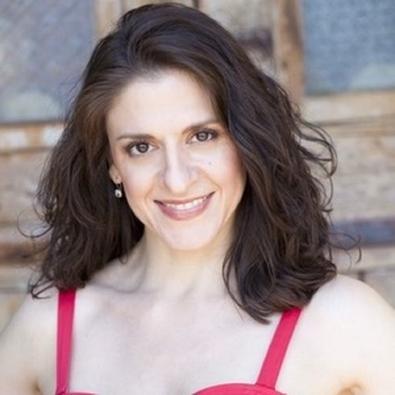 As a parent or legal guardian of a young actor, your child looks to you to provide the best advice and career guidance. Classes and coaches, showcases and headshots, branding and representation, it’s all potentially overwhelming, especially with the ever-changing industry trends. When it comes to reels, how soon does your kid need one? What should be on it? TJ Stein, President of Stein Entertainment Group in West Hollywood and New York, was gracious enough to impart some wisdom regarding kids’ reels. Stein has been managing talent for over 20 years, and represents actors ages 6 and up.

What do you look for in a kid’s reel?
“We like the scenes to be a nice variety of their work. Scenes should not be too long. The reel should be about one to two minutes, max. If they can be specific to the genre we’re submitting on, that’s helpful, too. One reel for comedy, one for drama.”

Do you want to see them being interviewed to show their personality, or do you just need to see them theatrically?
“If they’re sending it in to us for representation, they can tell us about themselves—a short 30 seconds about their ‘likes,’ and give a little personality.”

How soon do you expect a young actor to have a reel?
“We like a reel because casting is always interested in seeing how they do on camera, and sometimes we can use footage that is created content. It doesn’t always have to be from an actual television show as long as the quality is good. That’s most important.”

Are they ever “too young” to have a reel?
“Never too young! A commercial reel for the kids that are younger is always impressive. Even kids that have appeared in a few national campaigns can create a fun, quick, and solid reel.”

Are you more lenient with kids/youth not having footage than you would be with an adult?
“While we’re more lenient for sure, when it’s a larger role, the footage that we have is very important in swaying a director toward hiring the child. Studios and networks really like footage, but again, we find there is an ability to get the kids in over our actors without a lot of footage.”

Would you represent a child/young adult who doesn’t have a current theatrical reel?
“There’s always room for a child actor to be discovered! That’s why we love Hollywood. There’s a possibility of being cast in a lead role having never worked on a set when you’re a child actor, [which is] much less likely for the adults.”

Don’t underestimate the need for a quality reel. It’s likely the most important marketing tool you can provide agents or managers, and your child is never too young to have one.

Retta Putignano
Retta Putignano is partner and head writer of Create Your Reel (CYR), the Los Angeles-based demo reel production company that writes, shoots, and edits custom footage for actor demo reels. etta is also an actor, producer, and graduate of the Second City Chicago Conservatory. She has appeared in more than 20 short films and three features.
END_OF_DOCUMENT_TOKEN_TO_BE_REPLACED