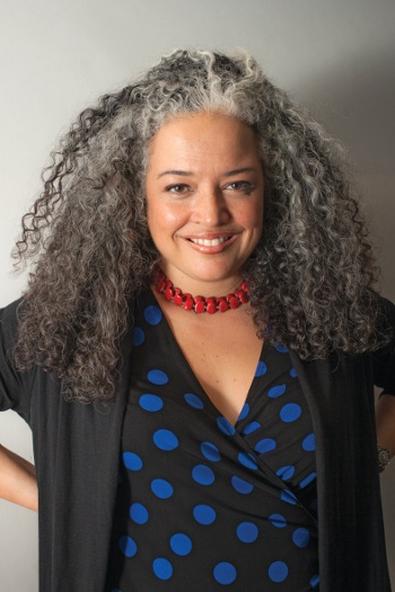 Ondine Landa Abramson is at the helm of Stage17.tv, the newest intersection of Web, theater, and independent storytelling online.

How is Stage17.tv different from other Web series platforms?

What distinguishes us from other similar platforms is that we are a curatorial voice, in terms of organizing content from the world of theater, but also that we’re producing and executive producing original programming where Broadway and theater actors, playwrights, and directors are creating [material].

What advice do you have for actors looking to make their own content?

There are shows that are very successful that don’t have a lot of bells and whistles from the production standpoint. Those shows tend to be successful because they offer production companies like ourselves the opportunity to develop them. Put your money in your talent and your [development of] stories and the quality of what you’re shooting.

What does Stage17.tv have planned for the future?

One major initiative that we’re working on right now is to be able to digitize and capture regional and Off-Broadway theater. [There’s a] vast number of phenomenal productions that have a life of only a few weeks. They close for whatever reasons, but certainly not because they’re not critically acclaimed. We know there’s an audience for that, and we know there’s an audience that lives not just here but around the world.

What does the platform focus on and aim for?

We have a strong interest in character development, particularly sort of emblematic of theatrical artists; they’ve really honed their skills at being interpreters of great storytelling, and we look for that. We also look for really good production value. Nowadays you can do a lot with very little and so one of the things that’s for us is when we do see great series that have had a season, we come in and say, “We love the story and characters and we’d love to executive produce the next season.”

What should potential content makers look for when starting out?

If you’re getting your start, look to build a group of people that are committed to telling a story with you. Collaboration is really important. And then find a way to tell your story and make it meaningful. There’s an incredible array of Web series out there, and Stage17 really intends to be that place where people from the theatrical community can come and tell their stories in that format. So I would say keep it simple at first and tell a great story—a great story is worth something really valuable, whereas we can always put in the CGI when we’re in Season 5 and everybody loves it.

Briana Rodriguez
Briana is the Editor-in-Chief at Backstage. She oversees editorial operations and covers all things film and television. She's interested in stories about the creative process as experienced by women, people of color, and other marginalized communities. You can find her on Twitter @brirodriguez and on Instagram @thebrianarodriguez
END_OF_DOCUMENT_TOKEN_TO_BE_REPLACED