5 Things To Avoid Putting on Your Demo Reel 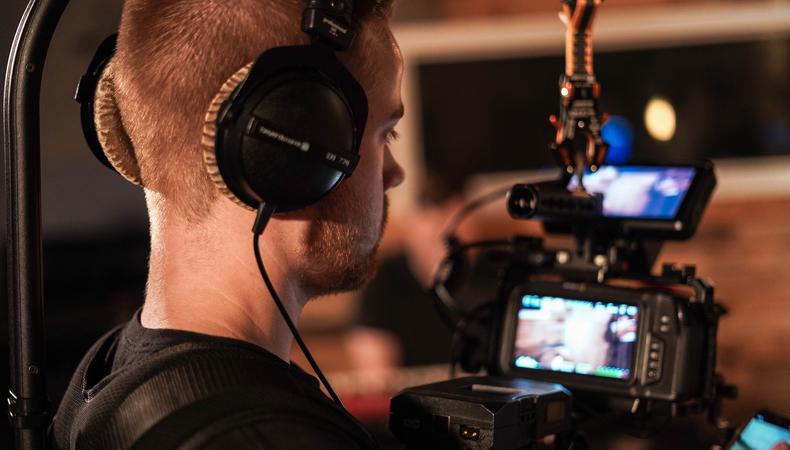 There’s a ton of content available about what to include on your professional demo reel. But, have you heard about what not to include? Here are some things to consider when putting your best foot(age) forward.

1. Montages.
Actors love them. Agents, CDs, etc., not so much. While they can be fun to put together, they don’t enhance a reel or showcase you as the professional actor that you are! The list of actors who want to book is long and attention spans are short. Start your reel right away and get to the point of showing who you are and what you can do. Industry folks are busy people and by the time they’ve sat through a 10-second montage of you laughing, crying, and talking, they could’ve looked at 10 headshots, answered two emails, and taken a sip from their already-cold-grande-latte-frappucino. You want them open, engaged, and hydrated! If you must include any montag-ey type footage, best to save it for the very end. If you really want to include it, you could put it in on a reel that’s just for you, your friends, your grandma, etc.

2. Footage that focuses more on the other actors.
Since this is your reel, it gets to feature you! It’s great that you were in a scene with Denzel Washington or Meryl Streep, but if it features them more than you? Think twice before including it. Denzel and Meryl don’t need a reel. So for the purpose of showcasing your professional reel, choose the best scenes that highlight your acting talents and abilities, and use that as your focus when combing through your footage.

3. Clips with low production value.
Since the goal is to have the quality of the footage look as professional as you do, you don’t want to give an agent or casting director any reason to click that fast-forward button. Viewing clips with low production value may not necessarily showcase you as a professional. If they’re looking at clips where it’s hard to see or hear you, it can take them right out of it. It’ll be an effort to get them back in the zone again and the best way to not have to do that is to make sure they don’t leave it in the first place! 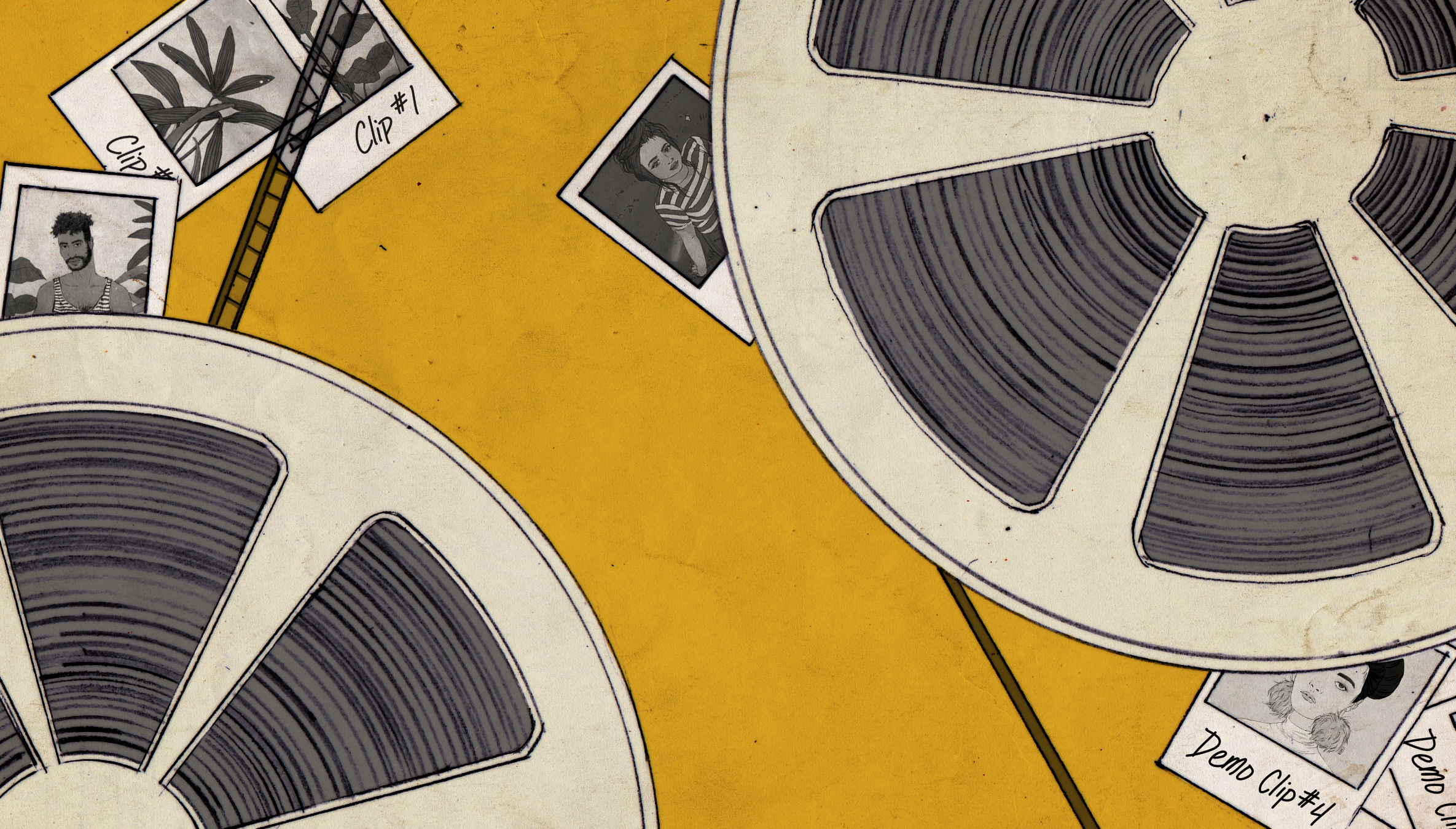 How To Make a Demo Reel

4. Live theater, voiceover, or background footage.
A professional reel consists of clips from your TV and film work, not from your black box stage production of “The Scottish Play.” Live theater is usually shot from the back of the theater and can have poor audio and video quality. It’ll also stand out against your professionally shot footage. There are some exceptions. For example, a client had really good footage and sound from her solo show. It was professionally shot along with close-ups so we could see her eyes, it was directed by a well-known director, and reviewed (favorably) in the New York Times! We used just a small bit of it and included one of the review quotes. As far as using VO, save that for its own VO reel. While doing background work does serve a purpose, that purpose is not for your professional acting demo reel.

5. Scenes that don’t highlight your best acting.
This is where we get to be really honest with ourselves about who we are as an actor, what roles we’re right for, what level we’re at in our career, and where we want to go moving forward. While choosing what scenes to use from your footage, are you able to be honest with yourself about finding your best moments? Do you appear confident in your acting? Are you comfortable in your voice and body? Are you present in the scene and reacting to what’s being said to you? Are you spontaneous in your choices and not looking at yourself? Are you in the moment and not emoting? Does it show you actively listening? Sometimes we can be too close and it helps to have an outside eye. Enrolling a fellow acting colleague, teacher, or coach can definitely help when choosing what to use.

Keep in mind that just because we’re in something, doesn’t mean it should all be included in a professional reel. A reel will highlight your range, most marketable qualities, and strongest acting skills in 2–2 1/2 minutes or less (focusing on the less) as opposed to every-single-thing-you’ve-ever-done. That means being judicious in what you’re keeping and more importantly, what you’re taking out. That can mean including only one or two very short scenes (not four) from the same project, especially if you’re playing the same character. Or asking yourself how necessary is it to include that one-liner from “Law & Order: SVU,” especially if what we mostly see is the back of your head?

It’s really OK for a reel to be as short as 1–1 1/2 minutes. Your audience and potential employers will thank you for that minute of gold as opposed to more of well, not. It’s OK to wait until you have solid footage or nowadays, take the reigns in your career and create it yourself!

Kristina Latour
Kristina specializes in editing professional demo reels for actors/performers. In addition to editing professional reels for over 15 years, she is also an actor/performer, having appeared in multiple theatrical, television, and film projects. Many of her clients have been called in by agents and casting directors solely based on their reels, and can be seen on network television, movies, and Broadway!
END_OF_DOCUMENT_TOKEN_TO_BE_REPLACED