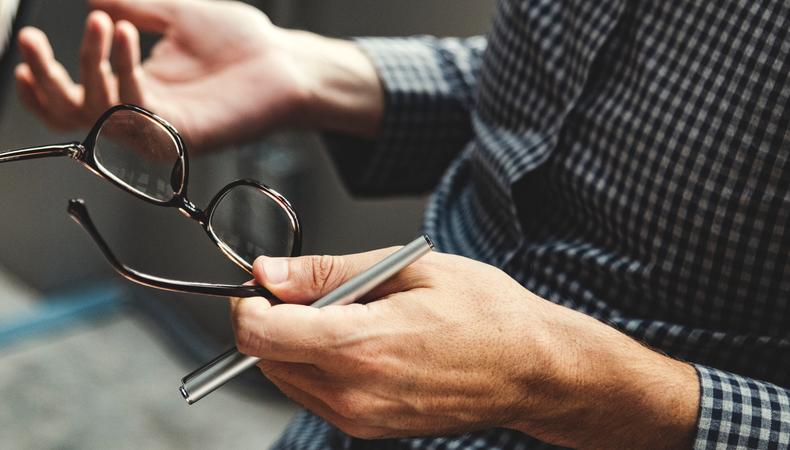 Actors, on the whole, are the most loyal members of the film business, probably too loyal for their own good and definitely more loyal than the rest of us often deserve. They are especially loyal to writers. Who else in this business is willing to give us the benefit of the doubt, even when they have a feeling we’ve written something that isn’t very good?

Actors usually assume we know best when everyone else in the business usually assumes we don’t. Sure they make us crazy sometimes, but who else in this business will fight for our cause the way actors do. Actually, the reason they make us crazy is that, in a way, they’re too loyal. If they knew what we know, they might not be so loyal, and that would be just fine with the camera.

1. Actors generally assume that everything that exists on the page is all that exists in the world—the world of the story that is.
For writers, what’s on the page is just the tip of a very big iceberg, most of which is not visible to the naked eye or on the surface. Writers leave most of the world of the story off the page. On film, it’s the job of actors and directors to imagine the world the writer left off the page and apply it to the words the writer put on the page, in order to make what is one-dimensional on the page, become three-dimensional on the screen.

Filmmaking is the art of imagining and creating the three-dimensional world beyond the words. Of all the participants in the filmmaking process, actors and directors who know how to direct actors, are the ones most responsible for the camera and the audience experiencing that world.

READ: Why You Should Trust the Casting Director

3. Actors insatiably try to understand everything their characters are thinking and feeling at every moment.
As human beings, we don’t even understand ourselves that thoroughly. What makes characters interesting to watch on film is that they don’t understand the feelings they’re feeling, and watching them grapple with that.

John Swanbeck
John Swanbeck is an author, columnist, speaker, creator, and publisher of CleverActorTips and Chief Creative Officer of BlueSwanFilms. He is a renowned director and teacher of actors, directed the existential comedy “The Big Kahuna” starring Kevin Spacey and Danny DeVito, and has packaged his best original techniques into the much-acclaimed book, “How To Steal The Scene & End Up Playing The Lead,” available on Amazon & iTunes.
END_OF_DOCUMENT_TOKEN_TO_BE_REPLACED