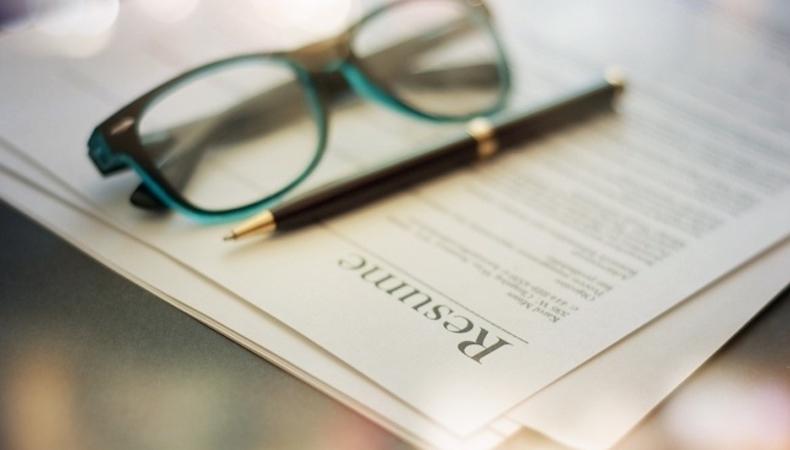 Crafting an impressive résumé isn’t necessarily about listing everything you've ever done. While you might think the long list shows off your versatility and ability to work in a variety of genres, it could also mean you’re missing the eye of the casting director because you’re not showing them what they’re looking for.

Actors often write résumés to show themselves off in what they think is their best light: keeping busy, varied projects, a jack-of-all-trades approach to their skills. But when casting a project, a CD wants to see if you’ll fit in the jigsaw puzzle. They’re looking for a résumé that says, “I can do THIS EXACT job.” So they need your résumé to assure them of three things before they give you a coveted audition slot: that you have the right look, the right skill set, and, sometimes, the right experience.

A casting director (usually) doesn’t just wake up one morning and decide to cast a show. It’s a process they’ve been involved in for months, possibly years. By the time the casting breakdown has been issued, they’ve been thinking about these characters, living with them, for quite some time. They’re looking at your résumé to fit you into an already-pretty-established world. You might be the perfect Cinderella in your production—pretty, long blonde hair, a beautiful soprano—but if the creative team asks for a Cinderella who is a bawdy, buxom, and a belter, your résumé won’t get a second look.

Or, let’s say they need a highly skilled puppeteer and you just so happen to be highly proficient in puppeteering. Unless that specific skill is highlighted and easy to find on your résumé, chances are you’ll be passed over. A CD doesn’t have time to sift through a long list of skills on your résumé; he or she is more likely to call someone for an audition if the résumé specifically highlights what they’re looking for clearly and easily.

READ: How to Write a Professional Acting Résumé

Before submitting to anything, you need to ask yourself if your résumé easily fits into that jigsaw puzzle I mentioned before. It needs to speak for itself—you’re not there to explain and walk a CD through every line of your résumé. Casting directors don’t have that kind of time.

You might think of yourself as an actor best suited to the Royal Shakespeare Company but if your résumé begins with a list of the last five commercials you shot and no stage work or classical experience, you’re not going to be the first choice. You (via your résumé) don’t demonstrate the skills that could solve the CD’s problem.

It’s also important to remember that casting directors are not the enemy! They really, really, really like actors and genuinely enjoy discovering new talent and watching them develop. But they also don’t want to waste your time by calling you in for something they don’t think you’re right for based on your résumé. Imagine your résumé dropped onto the desk of a casting director working on a feature film. Does that piece of paper immediately say “I can do this,” or would the CD have to dig down to find what they need?

Before submitting to anything, make sure to take a look at your résumé from an objective point of view and ask yourself "Whose problem is this most likely to solve?” If it’s not a fit for that role, adjust your résumé so that it does solve that problem, or move on. After all, you can’t fit a square peg into a round hole no matter how hard you try.

JBR is a London-based agent with over thirty years experience in the industry. In that time, he has directed, produced, written, dramaturged, coached, and acted in radio, film, TV, stage, musicals, and opera. For a number of years, he was the editor of the UK’s only magazine aimed at emerging industry talent, “Fourthwall & The Drama Student.” In addition to writing and agenting, JBR is also an acting coach working with a number of U.K. drama schools and operating a private one-on-one practice in acting and industry survival skills. You can find him on Twitter, Facebook, and at joshboydrochford.com.

Have a résumé you’re proud of? Check out Backstage’s London audition listings!

Josh Boyd Rochford
JBR is a London-based agent with over thirty years experience in the industry.
END_OF_DOCUMENT_TOKEN_TO_BE_REPLACED