Three Tips to Improve Your Resume

Enhance those credits that make you salable, says Paul Doherty, partner and head of the Los Angeles division of Cunningham-Escott-Slevin-Doherty (CESD) Talent Agency. Credits should be listed in order of importance, not chronologically, he continues. Small roles in high-end projects-TV series, reputable theater companies-are far more significant than leading roles in summer stock. Still, if you only have a few lesser-known regional credits, lead off with projects helmed by a name director and/or in which you had an important role.

Tim Weissman, a theatrical agent with CESD, points to a stylistic difference between New York and L.A. résumés. "New York City résumés always list the character's name," he says. "In L.A. we never do, unless it's a major or iconic role. It's always lead/supporting/guest star/co-star, etc., etc."

Student films are also worth mentioning by the actor with few professional credits, but again list them in order of consequence, starting with those directed by students from prestigious graduate programs. Also, remember to note those student films in which you've had a leading role.

For the newcomer, training is important on a résumé, especially if he or she has studied with a well-known teacher or attended a respected postgraduate program, "and if [the actor has] earned a scholarship, that should definitely be on the résumé," says Doherty. "The more competitive success noted, the better."

2. Play up your special skills.

When you list a "special skill," make sure you can deliver. But don't censor your special skills, and be specific, says Mary Anne Claro of the Philadelphia-based Mary Anne Claro Talent Agency. Actors will say they do accents but not reveal which ones. "If you jump rope or ride a bike, that should be under 'special skills,' " she says. "If you can dance or know medical terminology, that's useful for me to know." Also include your day job, as that information may help get you cast in an industrial or even a legit project. If you're a nurse or have served in the military, that's worth noting. "One actor who mentioned on his résumé that he was a Green Beret helped get him on 'The Wire,' where he got a two-year contract," she points out.

Special skills may have added importance to commercial casting directors who are often looking for actors who have improvisational talents and a flair for comedy. Physical attributes-such as good hands or feet-further enhance an actor's salability and should be cited, she says.

As an actor gains prestigious credits, the lesser credits should be dropped. "Summer stock is fine if you have nothing else," says Mark Saks of Mark Saks Casting ("The Good Wife," "Persons of Interest"). "But once you've appeared in a Broadway touring company, you can cut the summer stock credits. I feel the same about training. It's fine to mention it early on in a career; but 10 years later, it's not necessary. Many résumés are just overcrowded with useless information." At any stage of a career, background credits should not be listed at all, nor should "under-five" or "day-player," he says.

In addition, actors should never include roles they've played that they would not be cast in professionally. If a young actor has tackled Oliver in a community theater production, that's worth mentioning. But if he's played Fagin, why mention that? It suggests the young actor may not be easy to cast, says Saks. 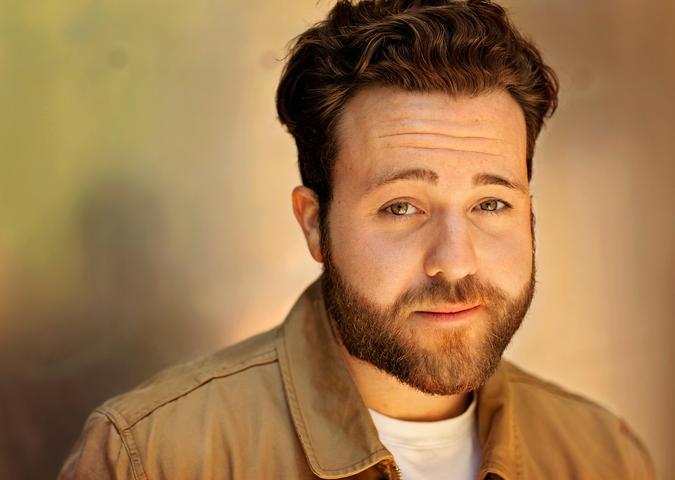 What It’s Really Like on a Broadway National Tour 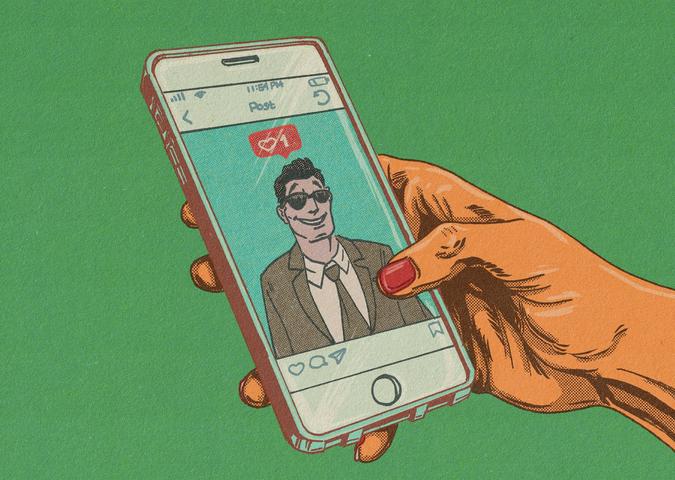 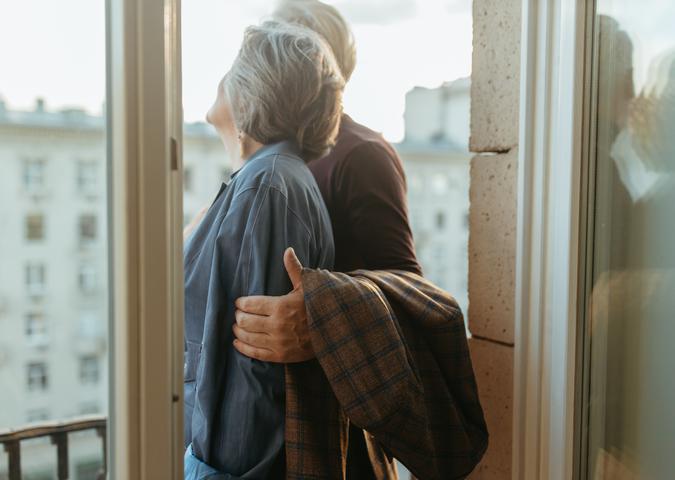 Help: Am I Too Late to Pursue an Acting Career?