Time to Get Reel: 3 Tapes You Need to Further Your Career 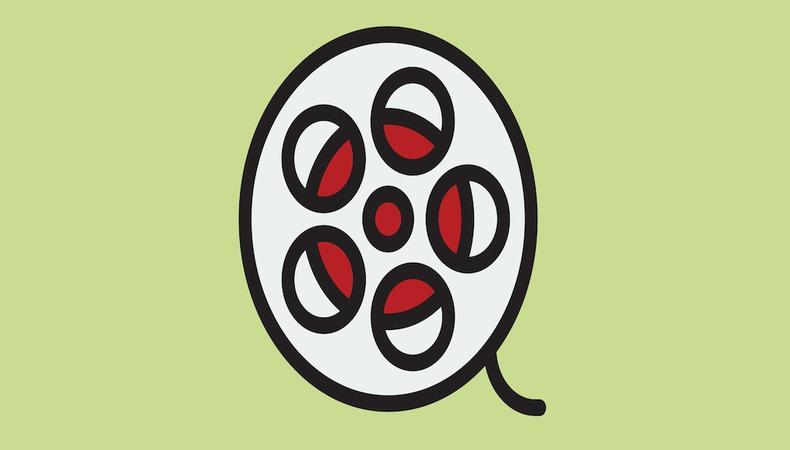 In this industry, business dynamics change every few years and you need to change with them. Traditionally, headshots have been your major marketing device. But now? They are not enough—you need to show more of you quickly.

As a youth coach for many agents in New York City, I’ve coached and taped hundreds of talent for personality reels, marketing reels, and audition tapings. They are each great marketing tools that can quicken the pacing of your career. Here are the three you need and why.

1. Personality Reel
No credits? It’s where everyone starts. You probably have a monologue or commercial piece you’ve been working on so let’s put it on tape. It’s a great way to show off who you are and what you can do. Some copy and general verbalization are a great mix. Let producers and casting directors hear you speak, watch your sense of timing, unique mannerisms, sense of humor, and the way your ears wiggle. Thirty seconds of talk and perhaps one piece of your choice. Use it until you gain credits and grow in skill level. This is a great addition to a headshot.

2. Marketing Reel
As you progress, you’ll gain bookings. You have hopefully also become a better actor, singer, and dancer, and you may have an agent or manager. So it’s time to combine your bookings with anything else you feel necessary to better market yourself. Your representative will know what’s best. (I’ve had kids play piano, flute and other instruments to show off special skills.) Add video clips of your bookings if you have them. Featured extra work doesn’t count. The marketing reel isn’t about length; focus on quality. You should only have pieces that market you well and remember that you only need two minutes, so choose material wisely.

READ: How to Create Your Reel

3. Audition Tapes
This is my area; I know it well. Audition tapings for specific projects are different than general marketing tapes: you need to be coached and very good. This is NOT the time to teach you to act; rather, it’s the time to tweak scenes and understanding of copy.

Sometimes I get models who’ve never been in class and while they do good work for being green, many just don’t have the skill to be competitive without any training or understanding of what acting is. I can’t make a green actor Lawrence Olivier in an hour and looks alone usually aren’t enough, so moderate your expectation.

Audition tapes are 75% about the actor and 25% about the coach. You can tape at home if you like, but you won’t get the coaching. Use a TV/film coach who understands the nuances of on-camera and please have the material memorized. It will free you from the page and allow the spontaneity you need to do your best work. Pay particular attention to the first joke or dramatic moment; if you can’t get past the first important moment, the casting director will fast forward.

Also, the slate counts. It’s the first time they are seeing you. Pay attention to the details of the slating requests. Be sure the lighting is good, no shadows. Sound quality is important—make sure there is little to no background noise. If your tape or acting isn’t good, your rep won’t submit it, and then compress the video so it can be sent easily (under 500 megabytes).

It’s a video world. If you are serious in your pursuit, you need to have a personality or marketing reel and be trained enough so each are worth the time, money, and submission. In the end, it’s more about your acting than the reel quality itself, but it’s so competitive that you need to take advantage of coaching and professional quality if time and money permit. The difference between the gold and silver medalist is 1/100th of a second and second place isn’t invited to set.