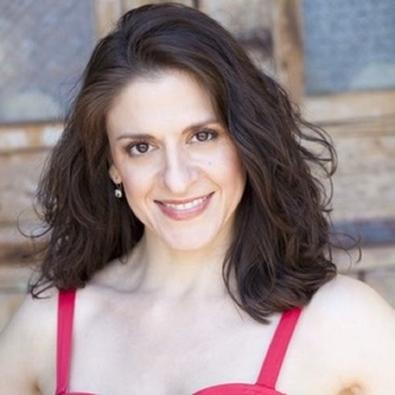 In speaking with a talented actor buddy of mine the other day, she was torn about an indie project she’d just been cast in. She initially liked what she knew of the role, but after booking it and reading the entire script, the character didn’t really appeal to her, and the nature of the project wasn’t really hitting home either. It just wasn’t on par with her vision of her career. She considered turning it down, but then felt that nervous pang of missing out on any bit of work she could get. Her words were, “I haven’t booked in months. Who am I to turn down an acting gig?” This got me thinking…when is it okay for an actor to say no to a project?

How often have we heard that an A-list actor turned down a role for reasons that weren’t based on an availability conflict? Perhaps they discovered that the material or the character didn’t resonate with them, so they declined working on a studio project that the majority of struggling actors would sacrifice their right arm for. And I’d be willing to bet that most of those struggling actors believe that only the big stars can turn down projects because they’re…well, big stars.

Not true. Actors in any stage of their career can turn down a project. Here are three times when it’s totally acceptable.

1. When the project conflicts with what you’re selling. First, doing your homework and knowing what you’re selling is vital to any actor, especially if you’re in the early stages of your career. Getting to the core of your branding and values right from the start is key. We all make decisions based on what we deem important in our lives.

2. When the project isn’t in line with your values. Make a list of your values. Be true to yourself. What’s on your list? Friendship? Love? Reliability? Family? Wealth? Fame? Now choose your top five. How about your top two? How did you arrive at those? Knowing what motivates you will make saying yes or no to any project crystal clear. If the project doesn’t align with the big picture of what you’re selling and your core values, it’s easy to see that it doesn’t serve you.

3. If you wouldn’t be proud to put the footage on a reel. If you’re doing the project to work with a great director you’re familiar with, or you’re doing it for the footage, great. If not, and you know you wouldn’t use the footage on your reel, you’re investing valuable time and energy that could be better spent on many other avenues that can further your career. That said, each project presents different circumstances, and most actors take whatever work they can get, but having the tools to know when to say no will give you focus in your brand, and ultimately the trajectory of your career.

By the way, that friend of mine who was in the quandary about taking the role or not? She trusted her gut and turned it down. Afterwards, she felt the biggest sense of relief and empowerment that she’s felt in years.

Retta Putignano
Retta Putignano is partner and head writer of Create Your Reel (CYR), the Los Angeles-based demo reel production company that writes, shoots, and edits custom footage for actor demo reels. etta is also an actor, producer, and graduate of the Second City Chicago Conservatory. She has appeared in more than 20 short films and three features.
END_OF_DOCUMENT_TOKEN_TO_BE_REPLACED