6 Tips For Auditioning With a Dialect 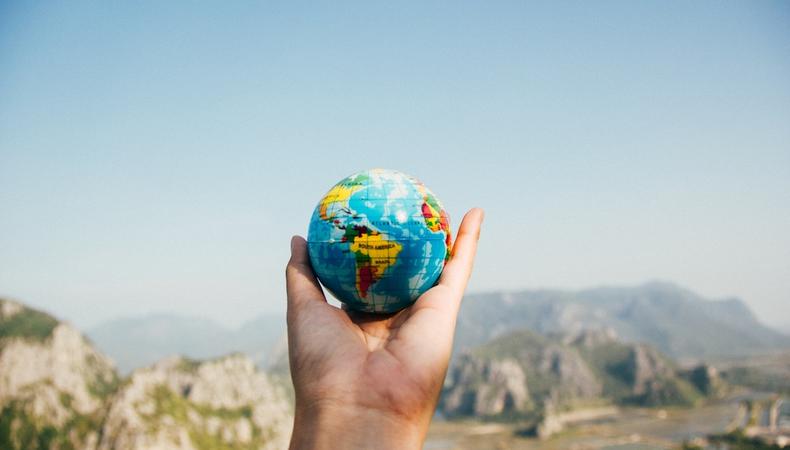 “The rain in Spain stays mainly on the plain,” Eliza Doolittle famously says in "My Fair Lady." By the way, she wasn’t the only one who struggled with her accent! Dialects don’t come easy to everyone. Auditioning with an unfamiliar dialect can really get in your way of landing the role. When learning a new dialect, here are some tips to keep in mind to help you have a successful audition.

1. Play the action, not the accent.
Don’t let the dialect own the scene. Pay attention to the character’s social class, age, upbringing, objective, and obstacle. I have worked with actors who are so focused on the accent that they are not even listening to the reader. If you are not that skilled, perhaps a hint of the dialect is the way to go. Keep it simple and do what you are trained to do. Let your skill as an actor help you land the job, not a contrived accent.

2. Don’t watch “Harry Potter.”
Just as you wouldn’t expect a southern belle to sound like a Texas Ranger, you can’t expect Mary Poppins to sound like Bert. The dialects in most countries are as diverse as they are in America. For example, the three largest recognizable dialects in England are Southern English, Midland English, and Northern English. Within those are Cockney, Geordie—as spoken in Billy Elliot, among many, many others. Do your research. Find out what type of accent is needed before settling on a generic one.

3. Listen to the casting director’s instructions.
If you are adept with the dialect, by all means, go for it. However, there are times when the casting director does not want you to use a dialect at all in the audition. Can you imagine listening to botched accents all day long? Always check with your agent or manager. When all else fails, don’t be afraid to ask the casting director before you begin.

READ: Are You Having Trouble Landing an Accent?

4. Work with a coach.
Whether you work with an acting coach or speech and dialect coach, getting help from someone trained in this area can make all the difference in your audition. Dialects are not only about pronunciation but also about cadence, phrasing, inflection, and pitch. Sometimes in comedy, the words are not funny until the dialect is in place. Be careful of over-coaching, however. When in doubt re-read tip number one!

5. Don’t wing it.
Dialects are part of the basic training of every good actor. Just like your monologues and songs, have your dialects in your repertoire ready to go at any moment. Take the time well before opportunity knocks to learn a few of the more popular dialects such as Standard British, Cockney, Irish, Australian, Southern, and Brooklyn. Practice on trains, planes, and automobiles. Just think how much fun you can have while working on your craft.

6. Other good resources.
There are many books and CDs available to help you learn dialects on your own. Some authors to research are Edda Sharpe, Jan Haydn Rowles, Robert Blumenfeld, Paul Meier, and Jerry Blunt. Other great resources are VASTA (Voice and Speech Trainers Association) and IDEA Dialects (International Dialects of English Archive) where you can find a real person speaking with the dialect or accent you are looking for.

For some added inspiration, check out Meryl Streep’s many accomplished accents: British in “The French Lieutenant’s Woman," Polish in “Sophie’s Choice," Danish in “Out of Africa," Irish-American in “Ironweed," Australian in “A Cry in the Dark," Italian “The Bridges of Madison County," Irish in “Dancing at Lughnasa," Upper-Midwest in “A Prairie Home Companion," Bronx in “Doubt," Julia Child in “Julie & Julia," and English in “The Iron Lady.” Have fun as you simply watch, listen, and learn!

Denise Simon
Denise Simon is a New York-based acting coach and career consultant who has been involved in the entertainment industry for more than 30 years as an actor, teacher, director, casting director and personal talent manager.
END_OF_DOCUMENT_TOKEN_TO_BE_REPLACED 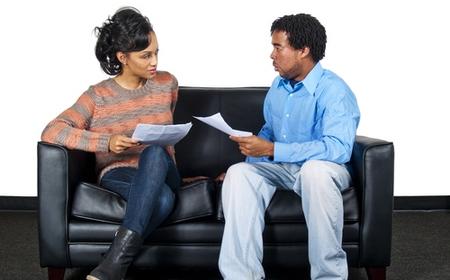 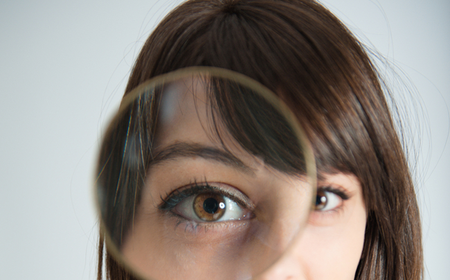 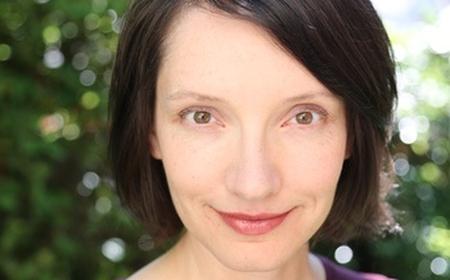 After an Audition: How to Cope With the Wait