10 Tips for Your First Time on a Television Set 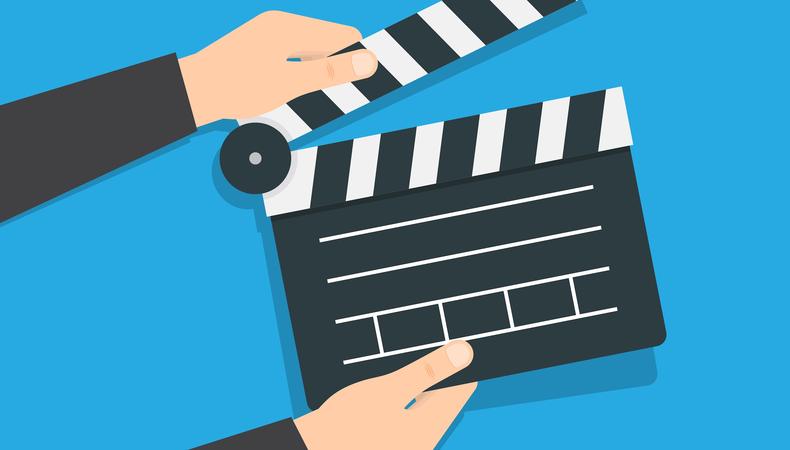 As an on-set acting coach for a TV series, I’ve seen a lot of co-star and guest star actors step onto set for the first time. It’s fascinating and intimidating, and actors need to know what to expect, how to act off-set, and how they fit into the bigger puzzle. There’s no rule book for this: it’s fast-paced, chaotic, and there are so many moving pieces that make a TV show come to life.

Here is my little cheat sheet of tips for the first time you book a TV job:

1. Know your lines.
Know them twice as well as you think you need to because there will be so many other distractions to worry about when you start filming. You don’t want to be that actor holding up production and messing up your three lines while the star of the show is starting you down. The series regulars will all learn their lines after the blocking rehearsal but as the guest actor, you are expected to be memorized the whole time. That said, be prepared for it all to change right before you shoot. Welcome to TV!

2. Do what you did in the callback.
You were hired because of what you did at the audition for the director and producers. Don’t change anything Don’t suddenly give your character a weird backstory about their creepy doll collection when your line is “More water, sir?” The director has too much to worry about during filming to be concerned with your character’s motivation and why you are suddenly changing your line delivery. Time is money and when the producers and showrunners need to get through so many pages of material each day, every delay counts.

3. Bring a book.
You will probably wait around for a very long time, rehearse, wait around longer, film part of your scene, go to lunch, and then come back and shoot another part of it. That little scene you worked on for your brief audition will take many hours to shoot. When you’re finally ready to shoot, you’ll usually get two quick rehearsals. The first is for blocking (for the actors and director) and the second is for “marking” (for the crew). Then you’ll get around to filming that scene you have been obsessing about for the past few days.

4. Read the whole script.
For the audition, you most likely only had your scene to look over. After you book the job, you will get the whole script emailed to you. Read it and understand your character’s context in the entire episode, as it will inform your lines and help you understand the tone.

READ: The Very First Thing You Should Do on Set

5. Hit your marks.
There are colored little pieces of tape on the floor, and the camera focus is set to those marks. If you overstep it, you are out of focus. Experienced TV actors know how to hit their marks without looking and say their lines simultaneously.

6. Learn the terms.
All on-camera actors should be well versed in camera angles, common on-set terms, and shot setups. Here are some big ones: closeup, over the shoulder, rolling, marking rehearsal, point of focus, continuity, check the gate, and action.

7. Check your contract.
Your agent has negotiated your rate and your billing. Make sure the contract reflects that before you sign it.

8. Don’t take pictures.
This is an important one. Don’t take photos of the set and post on Instagram, and don’t try to sneak in an awkward selfie with one of the stars of the show. Many TV shows have paragraphs in your contract saying you can’t post set pics on social media, as they may contain spoilers. Be careful!

9. Know your place.
You are a guest in the workplace, and many of the crew members are there 60–80 hours a week. Be professional, don’t complain, and be nice to everyone. It goes a long way.

10. Have fun.
Remember in that audition where you had to “imagine” the set, the actors, the props, and everything else? Now you actually have all of it and can bring the scene to life as you imagined. You have great actors working opposite you, expensive costumes, real locations, and many people working hard to make you look good when it comes time to film your scene. Enjoy it, take it all in.

Matt Newton
Matt Newton is one of the most sought-after on-camera acting coaches in New York City. His clients include Tony winners, Emmy award winners, Golden Globe nominees, and well-known actors from film and TV.
END_OF_DOCUMENT_TOKEN_TO_BE_REPLACED 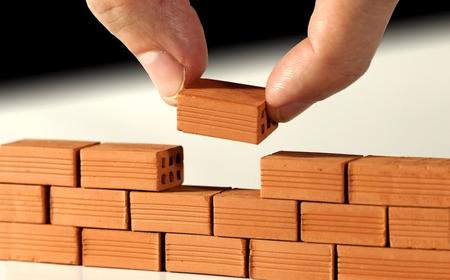 The 1 Universal Truth to Building a Character 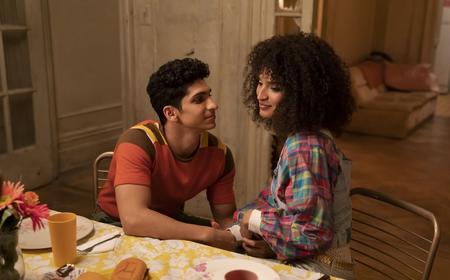 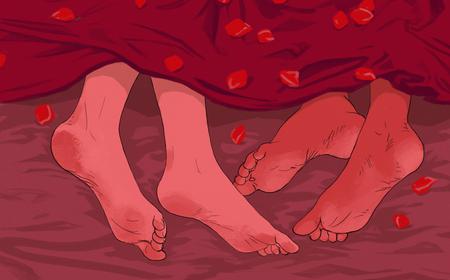