A Theater Director's Best Tips for (Actually) Getting Cast on Broadway 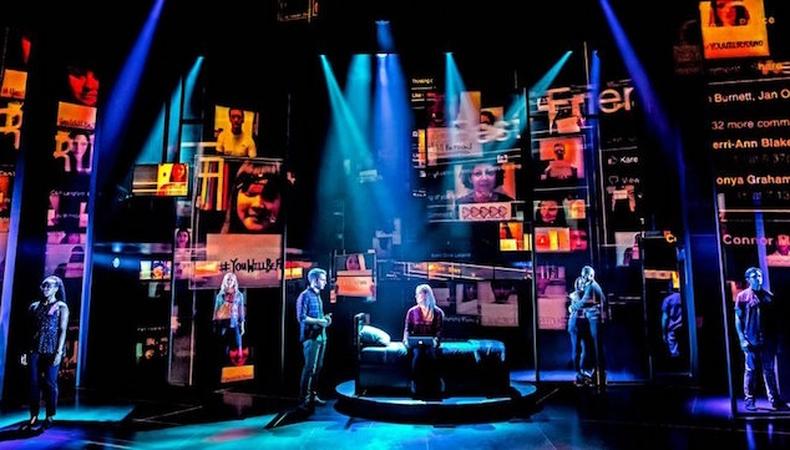 Most theater actors have big dreams of Broadway, and we don’t blame you! Magic is spun on the Great Way way night after night after night. And while stage director, casting director, and Backstage Expert JV Mercanti says that the goals should ultimately be to be a working actor, he offers six tips on how to make it onto the Broadway stage.

JV Mercanti
JV Mercanti most recently directed the critically acclaimed premiere of Songbird at 59E59 Theaters. He is currently the head of acting for the musical theater program at Pace School of Performing Arts. He served as the casting and associate director on the recent Broadway revival of “Romeo and Juliet” with Orlando Bloom. He also cast the Kevin Kline-starring revival of “Cyrano de Bergerac” with Jennifer Garner.
END_OF_DOCUMENT_TOKEN_TO_BE_REPLACED