8 Tips to Help You Harness the Power of the Monologue 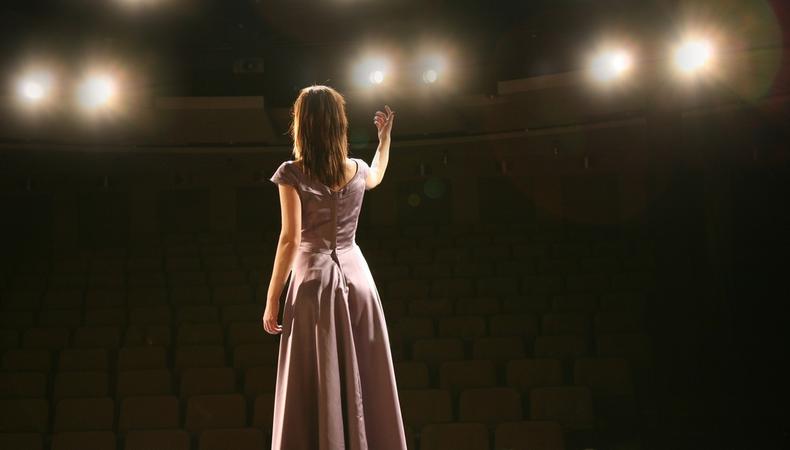 In my last article, I emphasized the importance of understanding that acting is very much an action word. I addressed how too often those seeking work in the entertainment industry easily slip into the trap of working ‘at’ acting more than actually ‘acting’.

One of the biggest challenges for so many up-and-coming actors is balancing the juggling act of trying to act every day, handle the survival job, pay for classes, and balance finances when not working on set. Not always easy.

Enter the Monologue!
Although often misunderstood by the on-camera actor, the monologue offers answers to many of the actor’s challenges. It’s not just a performance piece but also a training tool. When an actor decides to learn their first monologue, add a new monologue to their repertoire, and/or improve an existing monologue, they will embark upon an amazing journey of self-discovery, continued training, personal growth and overall craft improvement. That is, if they do it correctly.

Ten years ago I was inspired to drive my students to reach their next levels of performance. So, I started a friendly little in-house competition with all of the actors in my studio. I asked them to prepare and deliver a thirty-second monologue performance. It worked! Within a week, they all found new monologues and I began my journey into becoming a monologue specialist.

So, let’s break it down.

You get to choose.
Picking a monologue is one of the very few times you, the actor, will actually get to choose your own character and scene. That right there ought to be enough motivation to make monologues a significant part of your regimen.

You get to show your best stuff.
More often than not, one of the most difficult parts of the process is locating just the right solo piece. Finding a monologue that will showcase your strongest attributes and talents and put you in your best light is not an easy task. Choosing anything less than the best is not a wise use of your time.

It forces you to read.
My professional observations are that actors generally don’t read enough. Reading, especially stories aloud, strengthens the instrument and increases knowledge on so many different levels. When you’re on the hunt for that perfect piece (which should be an ongoing mission), you’ll be reading all sorts of genres. As a result, your understanding of three-act story structure will greatly improve.

You’ll learn more about your character.
What characters do you play best? Where are you the strongest? How does the world (the Industry) see you? Having the correct answers to these questions will largely affect the advancement of your career. Proper monologue preparation can do just that.

They’re short and sweet.
A film/television monologue doesn’t have to be all that long. Maybe for theatre, but not during your pursuits for theatrical roles. Theatrical agents, managers, and casting directors get the gist of you very quickly. They also have short and precise attention spans. One minute will generally do the trick. Two minutes max.

You get to build the proverbial arc.
Monologues need to be rich and full of life. Even if the piece is about death. They need to go somewhere and they have to have moments. What else can offer you all of this but a tight one-minute performance piece? In a very measurable and concise space, you can do all the work necessary to execute brilliance. And, because it’s so compact you can really focus your attention on finding and filling those moments and executing an effective arc.

All the attention is on you (gotta love that!)
The word monologue comes from the Greek word, monologos. Mono which means single, alone, one and logos, speech or word. So, monologuing is when one person (you), have all of the attention while telling us about the appropriate events of the story. Your growth as an on-camera artist from under-fives to co-stars and guest-stars, right up to leads and starring roles is largely determined by your ability to ‘carry’ the role further and further through the story.

Monologue training gives actors all the necessary preparation needed to reach the ultimate goal -- executing an impactful monologue in a feature film or television show, shot in ECU (extreme close-up), delivering an award winning performance. Are you ready for your close-up?

It doesn’t cost any money.
Need I say more? Having a killer monologue comes by way of research, preparation, and execution. That’s it! The return on that investment of your time and effort is priceless.

When I was working as an actor, there was hardly a time you’d catch me without at least one monologue piece in development and several in the can ready to go. As an artist with a strong business mind, it just didn’t make any sense not to work monologues.

As a coach, I expect and encourage the working actor to have, at any given time, at least five monologues ready to go (or in various stages of development). I’ll let actors know that I personally can’t take them very seriously if they don’t have even one. I mean, really? What are you doing with all of that time?

Over the course of the last ten years, that little thirty-second studio monologue contest has grown into becoming one of the largest and fastest showcases of its kind in the world. The time has been lengthened to one minute and it’s grown from a local studio contest into an international competition and festival. L.A.'s 1Minute Monologue Contest & Festival has been sponsored by amazing companies and businesses like Samuel French, Trader Joe’s, Starbucks and our very own Backstage! It’s judged by professional casting directors, agents, managers, and filmmakers, giving actors opportunity after opportunity for representation and work in film and TV.

1Minute is an amazing opportunity for actors! It’s a vehicle to grow and strengthen their instruments and showcase their best stuff! It takes place once a year and it’s happening right now! Learn more: www.1MinuteMonologue.com.

Actors! Work your monologues, and work them often. They don’t imposition you, they don’t cost you any money, and they’ll make you a better actor! I highly recommend my complimentary e-book, Mastering The One-Minute Monologue.

Banks owns Clay Banks Productions & Studio International (CBSI) where he conducts ongoing on-camera acting classes and actively produces all types of projects. Every Wednesday night at 7 p.m. PST, 10 p.m. EST, CBSI livestreams a 20-minute TED talk–like power teaching exclusively for actors. As a monologue specialist, Clay just released his new monologue e-book, Mastering The One-Minute Monologue. He’s also recently completed two other books he’s been researching for years: the first is entitled, “The Process” Technicalities of On-Camera Acting. The second has a bit of a longer title, “The Actor’s Freeway” 52 Free Weekly Exercises Actors Can Do To Develop & Keep Their Instruments Sharp When Not On-Set Or In Acting Class.

How to Choose Between a B.A. or BFA: Which Degree Is Right for Your Career? 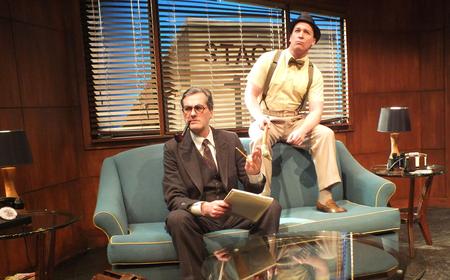 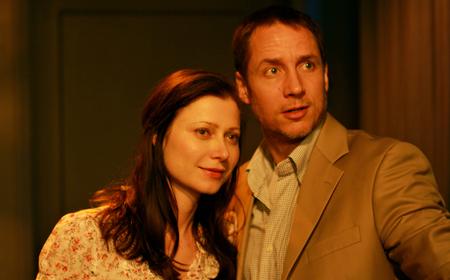 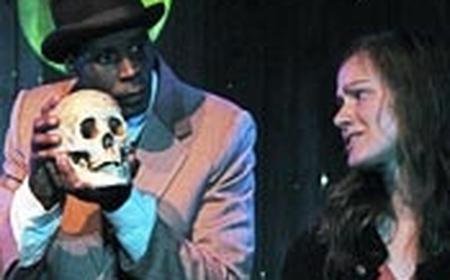