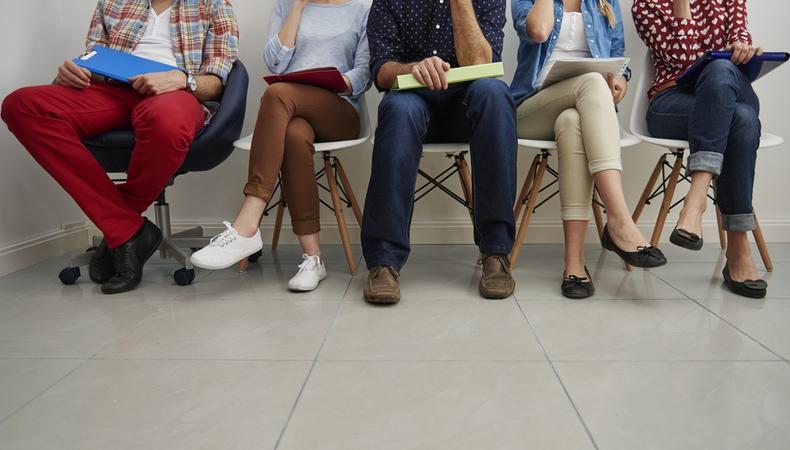 More and more television programs, and therefore auditions, are incorporating (or solely based on) dramatic improv. I’m currently casting one of these shows, and I’ve seen some brilliance and some hardcore crash-and-burns in the room. Here are some thoughts on how to rock your next dramatic improv audition.

1. Don’t begin the improv with “Hi! How’s it going?” I have noticed that the most interesting improvs begin mid-conversation, especially if you’re already seated. Pick up with conversation about a random topic and then segue into the real meat of the improv. The random topic should also be something you think that your partner can follow along with for a beat or two before getting to the heart of the matter. In other words, use your gut when it comes to things like sports talk. You want to make sure that your partner can follow along with you and make the small talk believable before you get to the good stuff.

2. Read the scenarios and breakdowns thoroughly. The biggest mistake I see actors make in the room is simply not following the directions. They often have access to the breakdown, which will give them information on the character(s) and, in the case of my auditions, access to all scenarios for all characters so they can gather even more insight, but then they come in and steer the conversation in the wrong direction. This is frustrating, because reading a paragraph with a scenario is probably easier that memorizing several pages of sides. Just because it’s an improv, do not discount preparation. You should put some work into reading through the material before you come in. Even better, jot down and memorizing some points you want to hit during the improv. If an actor has access to the breakdown and scenarios and is unprepared and way off the mark in his/her audition, I question whether they will be prepared for a shoot that is structured improvisation.

3. Remember you’re on the clock. Most directors and network executives probably don’t want to sit through more than three-to-three-and-a-half minutes of audition footage per actor/pair of actors, so keep that in mind when it comes to getting to the point of the conversation and scenario. For example, I frequently see a time issue in auditions where the actor’s character has to deny a truth prior to admitting it. If they stay in denial mode for three-to-four minutes, then they don’t have a lot of time to get to the really good stuff, which is admitting the truth…and then it gets really interesting. Less interesting, however, if we’re already five minutes into the audition.

4. Remember you may only get one take. Use it wisely. I am currently casting a show for A+E Networks, and there is no script, only a beat sheet with scenarios. For better or worse, the actors are being evaluated on both performance and dialogue. That was a huge adjustment for me as I got my start in the business in new play development. I’ve learned that it’s more important to assess actors’ gut responses, reactions, and ways of processing information, rather than making adjustments based on how I think I want the scene to play out. Hence, one take. Our director may adjust actors during callbacks, but not always. Be prepared and consider running your improv with a friend/coach/another actor first before your audition. You may only get one take.

5. Be natural. Go with your gut. We want to see your way of working through a given set of circumstances. Your best choices will come from your gut, rather than your head. Stay out of your head and in the moment. A comment I hear once in a while from directors is, “That felt actor-y.” We want to hear your voice and the way you connect, disconnect, converse, act, and react in a real human experience.

6. Be positive, discreet, and professional when discussing the project. Once in a while an actor will email me or come into the session and say something to the effect of, “I mean...what is this?” This can be frustrating and frankly, it makes me feel bad sometimes. I generally try and explain what a show is (especially if the genre feels new and different, like dramatic improv for essentially a narrative episodic, as opposed to reality show) in the breakdown. It’s OK to not get it. We want you to understand the tone and feel of the dialogue, scripted or otherwise. I’d simply advise being aware of the tone you use when you ask questions. Even if someone on the production side isn’t in love with the material all the time, it’s still a job and he or she is probably working incredibly hard. Be professional and respectful, even if you’re friends with the casting director.

7. Apply what you’ve learned in comedic improv to dramatic improv. Last week I listened to an actor tell her scene partner to “shut up” over the course of a minute before she allowed him to speak. Granted, the scenario was loaded with raw emotion, but silencing her partner multiple times didn’t make for a great audition. Listen to your partner/reader, don’t shut your partner down, “yes-and” when you can, understand the relationship and where this scenario falls in the sequence of the overall story, and...relax. Understand the genre; try not to go schticky if the material is dramatic. If you have any questions, do not hesitate to ask the casting director before the camera starts rolling. We want you to look great and we’re here for you, for without you, there’d be no us.

Check out more from our Backstage Experts! And for more advice, visit Backstage’s YouTube channel:

Brette Goldstein
Brette Goldstein has cast over 40 independent films, 100 commercials, 100 plays, several television shows and new media projects, and was the resident casting director at Washington, D.C.’s Folger Elizabethan Theatre for 10 seasons. She also teaches audition technique at various NYC studios and several universities and has done some serious damage at the craft services table in brief stints as an on-set coach.
END_OF_DOCUMENT_TOKEN_TO_BE_REPLACED 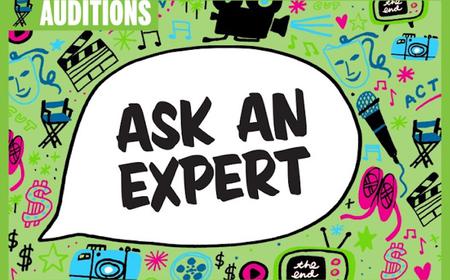