5 Tips for a Successful Relationship with Your Agent 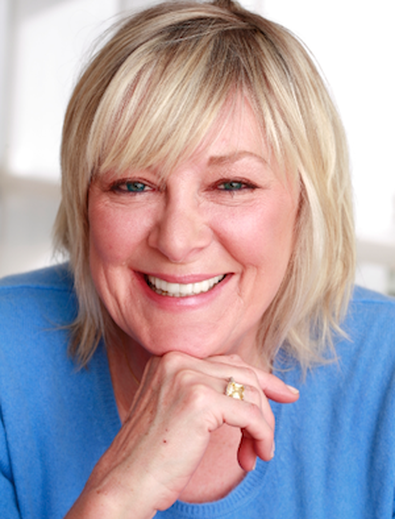 When an acting career is not going well, it’s easy to blame your agent instead of looking at your marketing tools, your marketing efforts, your networking skills or your communication skills.

Here are five crucial steps to creating and maintaining a successful relationship with your agent.

1. Communicate before the work begins. Make sure you're on the same page when it comes to thing such as type, range, goals, brand, schedule, etc. You don't want an eager agent to submit you consistently for the wrong roles, wrong media, and wrong dates. Who’s to blame? There’s a gap in your communication somewhere.

Or, like a client of mine, if your agent only knows you as a musical theater actor who’s done tons of national tours as well as Broadway shows, it’s tough on the relationship to announce to them out of the blue that you’re not going to continue your career in that media. And instead, only want to guest star and star as an action-adventure hero on primetime and in films. They’re thinking loss of income. You’re thinking new roles, new challenges. If you want to make a career switch, that’s fine, but tell them! And not after they’ve set up a dozen appointments for you to audition for a slew of musicals. Nobody likes egg on their face as they cancel for you. And you have to back up that new goal up with a new image—headshots, new wardrobe, new audition material, as well as a new demo reel that shows you can do primetime drama.

2. Follow up on every major (and not so major) audition. Find out what industry pros think of you—get feedback from the casting director and make sure you’re going that extra mile. (Don’t make your agent do this—you need to develop the connection with CDs.) Resolve any problems or doubts about your work. Do this for the first few months if you’ve just signed with an agent until your working relationship is solid. No surprises down the line.

3. Have a clear understanding of the expectations. Do you expect to be able to speak to your agent on the phone daily? Weekly? Never? Do they expect you to call every Friday? Email every Monday morning? Do you expect them to do more than submit you, like recommend a photographer, a videographer, a stylist, or publicist? Advise you on audition material or what to wear to an interview? Do you expect them to set up general meetings with industry people? How will this relationship define itself? Besides showing up, looking great, and auditioning brilliantly, what do they expect of you?

4. Show gratitude on a weekly basis. They are working for you for nothing until the checks come in! Let your agent and agency know how much you appreciate them with an occasional card, gift of food the whole office can share, or even a theater ticket, flowers, etc. A little gesture goes a long way.

5. Update frequently. Update your headshots, résumé, and demo reel often, but also make an effort to go into the office and let them see you often. Don't have only a phone or long distance relationship. The more you are in the consciousness of someone, the more they will remember you when talking to other industry colleagues.

Agents really want you to succeed. Consideration, kindness, and excellent communication will guarantee not only a lasting relationship, but a special one where you both achieve your goals—work, income, great roles for you, and exceptional careers!

Gwyn Gilliss
As the “Foremost Marketing Coach for Actors,” Gwyn was a successful actor herself working in all mediums. An Emmy Award nominee, she appeared on dozens of network daytime and primetime series. Her film scripts won awards from Beverly Hills to Cannes. She’s the premier role model with winning strategies and first-hand knowledge of the TV, film, and theater industries which she shares to help actors succeed. Request a complimentary 15-minute career session: gwyngilliss.com/contact.
END_OF_DOCUMENT_TOKEN_TO_BE_REPLACED