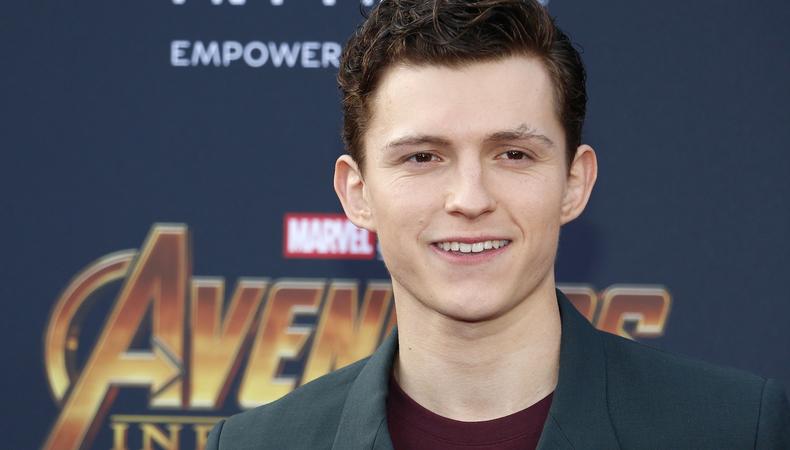 “Chaos Walking”
Spider-Man portrayer Tom Holland is working on “Chaos Walking,” a new sci-fi adventure feature based on the Patrick Ness series of the same name. Fans in the area spotted Holland at the hotel he’s currently staying at where he posed for pictures during his break. Missing out on the recent “Endgame” opening, he also filmed a video thanking fans for their support. You can see Holland in “Chaos Walking” in 2020 when it’s slated for release. The film also stars Daisy Ridley, Nick Jonas, David Oyelowo, and Mads Mikkelsen. Jeanne McCarthy is the casting director.