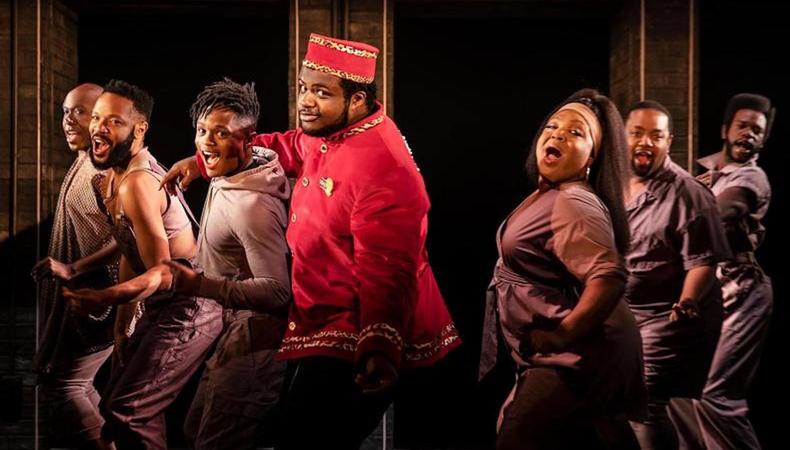 Unfortunately, because presenter Chita Rivera announced the award a little after 11pm, the audience didn’t get to hear Jackson’s acceptance speech. Producer Barbara Whitman gave her remarks and stepped aside to let Jackson speak, but the sound was quickly cut off. Luckily, it wasn’t the first time he appeared onstage that night—earlier, accepting the Tony for best book of a musical, the Pulitzer Prize winner quoted actor Jane Wyman, saying, “There’s nothing that can replace quality. Never settle for anything less than the best you can do. Never settle; just do your best.”

The win for “A Strange Loop” also bestowed EGOT status on producer Jennifer Hudson, who has an Emmy for the animated short “Baba Yaga,” two Grammys, and an Oscar for her role in “Dreamgirls.”

READ: How Michael R. Jackson Turned His Trauma Into Broadway’s ‘A Strange Loop’

Despite earning the most nominations of the season, “A Strange Loop” only took home two Tonys. The big winner of the night was “The Lehman Trilogy,” a three-hour-plus play about bankers the Lehman Brothers, which won five awards, among them best new play and best leading actor in a play for Simon Russell Beale. “Company” tied “The Lehman Trilogy” at five wins. The well-loved revival of the Stephen Sondheim and George Furth musical snagged best directing for a musical, best musical revival, best scenic design for a musical, and best featured actor and actress in a musical for Matt Doyle and Patti LuPone, respectively.

During her acceptance speech, LuPone offered “huge gratitude to all of the understudies across all the stages in New York and to all of the COVID safety people.” There were 150 Broadway COVID-19 compliance officers sitting in the mezzanine during the show, wearing masks (which were optional for attendees in the orchestra but required for those in the mezzanines).

A larger theme of the evening was appreciation for the swings and understudies who were particularly busy this Broadway season. The ceremony’s host, Oscar winner Ariana DeBose, gave those actors a special mention during her opening speech, saying, “I want to give a round of applause to the people who played a vital role in keeping Broadway shows open these past few months: the understudies, the swings, and the standbys. And let’s not forget the stage managers and the associates and the dance captains who rehearse them to go on at a moment’s notice.”

Later, DeBose led a round of applause for Mallory Maedke, who filled in at the last minute for the night’s performance from “Six.” Presenter Samuel L. Jackson got in on the love when he remarked from the stage that, “My first job on Broadway was as an understudy 25 years ago.” Jackson understudied in “The Piano Lesson” by August Wilson, a show he will star in this fall on Broadway in a revival directed by his wife, LaTanya Richardson Jackson.

The 75th Tony Awards also included performances from the nominated musicals. The highlight came from Joaquina Kalukango, who earned a standing ovation when she performed “Let It Burn” from “Paradise Square.” Later, during her acceptance speech for best leading actress in a musical, Kalukango emphasized the importance of community.

“Thank you to my incredible company,” Kalukango said with tears in her eyes. “This is ours; look at what we have created. We gave ourselves a voice.”

Here is the complete list of nominees, with winners in bold.

Best Leading Actress in a Play 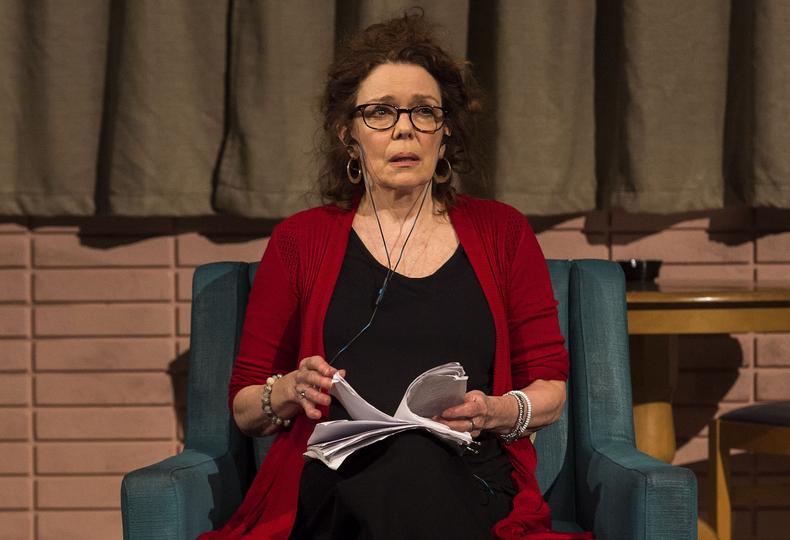 Best Leading Actor in a Play

Best Leading Actress in a Musical

Best Leading Actor in a Musical

Best Featured Actress in a Play

Best Featured Actor in a Play

Best Featured Actress in a Musical

Best Featured Actor in a Musical

Best Book of a Musical 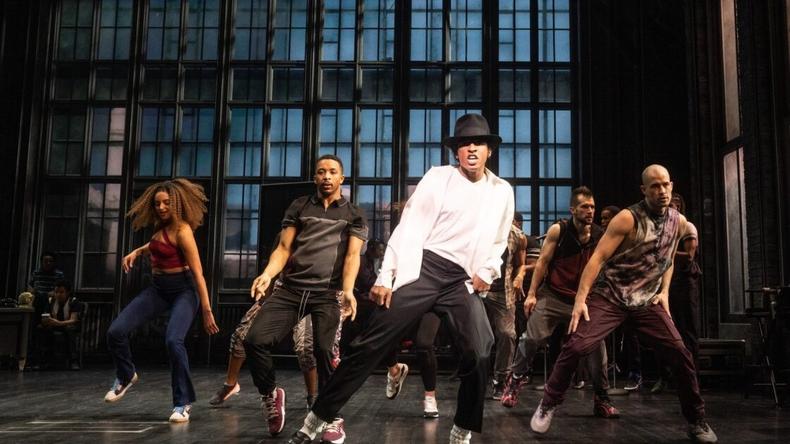 Best Direction of a Musical

Best Direction of a Play

Best Sound Design of a Musical

Best Sound Design of a Play

Best Lighting Design of a Musical

Best Lighting Design of a Play

Best Costume Design of a Musical

Best Costume Design of a Play

Best Scenic Design of a Musical

Best Scenic Design of a Play