Tony Nominee Brandon Uranowitz on What’s in a Name 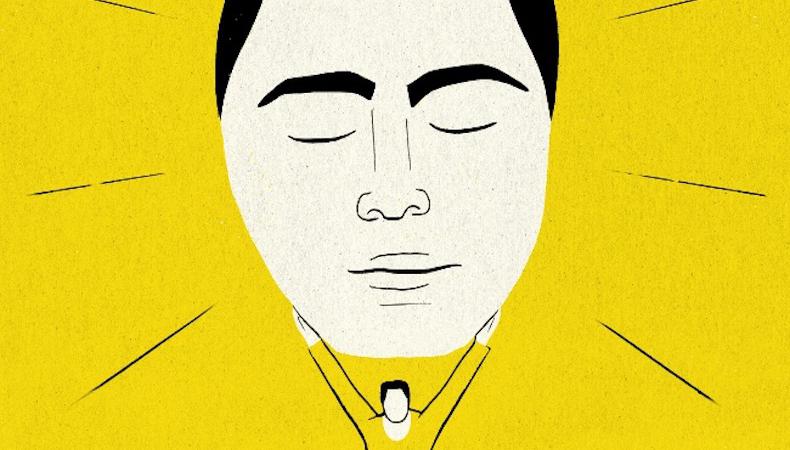 A few years ago, when “An American in Paris” had just begun rehearsals, my cast mates and I attended the annual New York City Ballet gala to support our brother Robbie Fairchild. I wore a tuxedo. Sarah Jessica Parker was there. I felt fancy. At some point a photographer asked us for our names. “Brandon Uranowitz,” I said. And without skipping a beat she looked up from her notepad and spat, “You need to change that.” Deflated and confused, I slinked down the step-and-repeat, questioning what I, the unknown Jewish dude with a weird last name, was doing there.

Don’t worry, this is not a column about the dos and don’ts of creating the perfect stage name. Ultimately, it’s neither here nor there, as far as I’m concerned. I know many people who have, for myriad reasons, assumed an alternative professional name to great benefit. And of course there are times when I wish the name Uranowitz didn’t automatically impose an opaquely Jewish filter on my résumé placed on a casting director’s desk. I like to think I have greater “range” than my name might imply. The issue, however, does raise questions of authenticity, honesty, and living one’s #truth. It brings into focus what it truly means to be you. This, I have learned, is the single most important asset in an actor’s arsenal: having an acute and unwavering sense of self.

READ: “Should Actors Change Their Names?”

Which brings me to my next point: the fatal trap of comparison. For so many years I wasted precious time and energy comparing my professional progress, my skills, my type, my “marketability” to those around me, whom I perceived to be infinitely more successful. With comparisons perpetually polluting my psyche, I tried squeezing myself into imaginary molds that I was sure could convince the gatekeepers to hire me.

In fact, I sometimes thought that if only I had a more ambiguous last name, I could more easily trick people into believing I could do anything. I was wrong. It took a lot of introspection (and a lot of therapy, to be honest) to realize the gravity of the disservice I was doing to myself, and more importantly, to my work. It was false and inauthentic. I was inadvertently chipping away at the foundation I needed to support the characters I was hoping to play.

So if there is one thing you take from me, please let it be this: You are the only one who can bring your own authenticity to the work. It is the seedbed from which all of your work grows. Nobody else—literally nobody—can do that. And the person sitting next to you in the audition waiting room? You can’t bring his or her authenticity to the work; that belongs to them. It is up to the people behind the table to decide whose truth fits their vision best. But falsehood manifested by futile comparisons can be smelled from miles away and will guarantee that you don’t book it.

So to the photographer who made me question everything, I say: I am Brandon Uranowitz (“you-ran-oh-wits”). I bring him to the audition room, to the meeting, to the interview, to the Tony Awards, to the New York City Ballet gala—no apologies, no regrets.

Uranowitz was a 2015 Tony nominee for “An American in Paris.” He can now be seen in the Broadway revival of “Falsettos.”

Want to star in a Broadway show? Check out our Broadway audition listings!