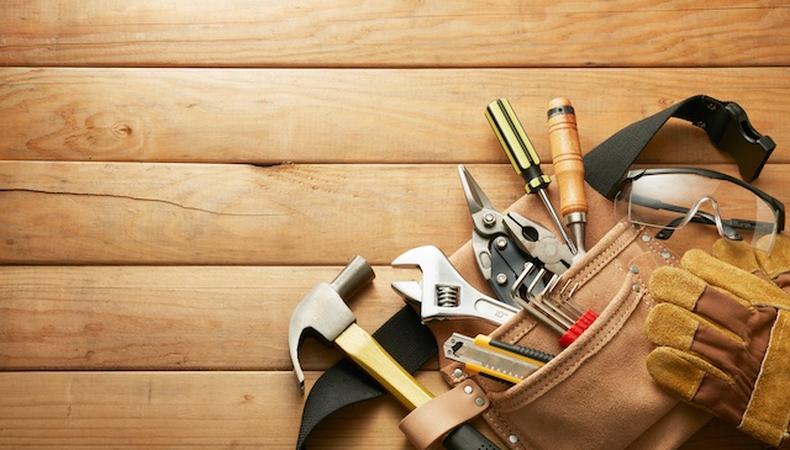 Have you ever wondered what it takes to do eight shows a week on Broadway? It requires an incredible amount of discipline and work ethic to do the job right, every time. Here, stage director, teacher, casting director, and Backstage Expert JV Mercanti lists six tools that any actor with dreams of Broadway needs in their arsenal.

JV Mercanti
JV Mercanti most recently directed the critically acclaimed premiere of Songbird at 59E59 Theaters. He is currently the head of acting for the musical theater program at Pace School of Performing Arts. He served as the casting and associate director on the recent Broadway revival of “Romeo and Juliet” with Orlando Bloom. He also cast the Kevin Kline-starring revival of “Cyrano de Bergerac” with Jennifer Garner.
END_OF_DOCUMENT_TOKEN_TO_BE_REPLACED