The Top 10 Mistakes Actors Make When Signing a Contract 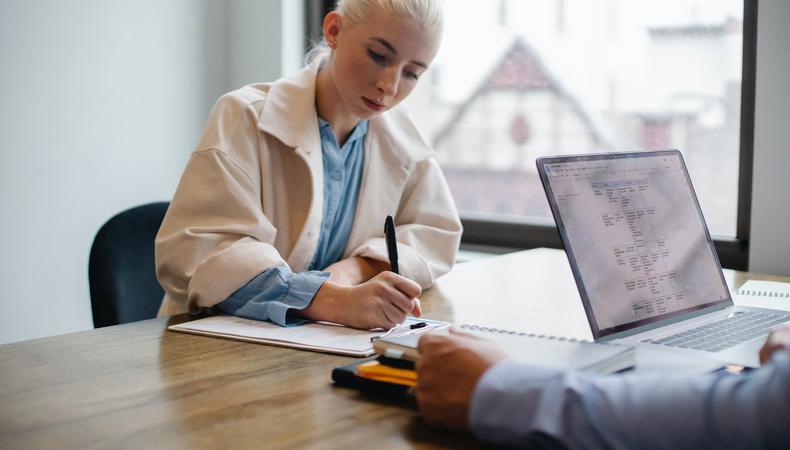 You didn’t get into acting for the contracts, of course. But it can literally pay to take your time before signing on the dotted line. Here are 10 common mistakes actors make when signing an acting contract—and how to avoid them.

1. They don't read it.
Your primary focus as an actor is your craft. So when you get that part and a deal comes your way, your first instinct may be to sign, sign, sign before the contract evaporates. But take a moment to read it. This thin piece of paper governs the relationship between your money, your art, and your career. In a business filled with puffery, the rubber hits the road with your contract. You worked so hard to get it, so read the damn thing!

2. They don't get the opinion of an attorney.
As an entertainment lawyer, I may be a bit biased here. But whether the contract is with a studio, network, or theater producer, you can be sure those on the other side will have a lawyer advising them. So should you. You may have no leverage to negotiate a better deal. Your agent may have already pushed the agreement as far as it will go. But you still need to read it and discuss it with an attorney. Why? So you'll fully understand the obligations you're agreeing to.

3. They don't check the exclusivity.
Exclusivity provisions can prevent you from performing in various commercials, television shows, films, and even Internet projects. Additionally, they're almost always subject to negotiation.

4. They don't confirm the union status.
The contract should clearly state if the agreement is covered by the Screen Actors Guild, the American Federation of Television and Radio Artists, or Actors' Equity Association. And on an independent film, the actor should call SAG to confirm that the producer really is a SAG signatory. 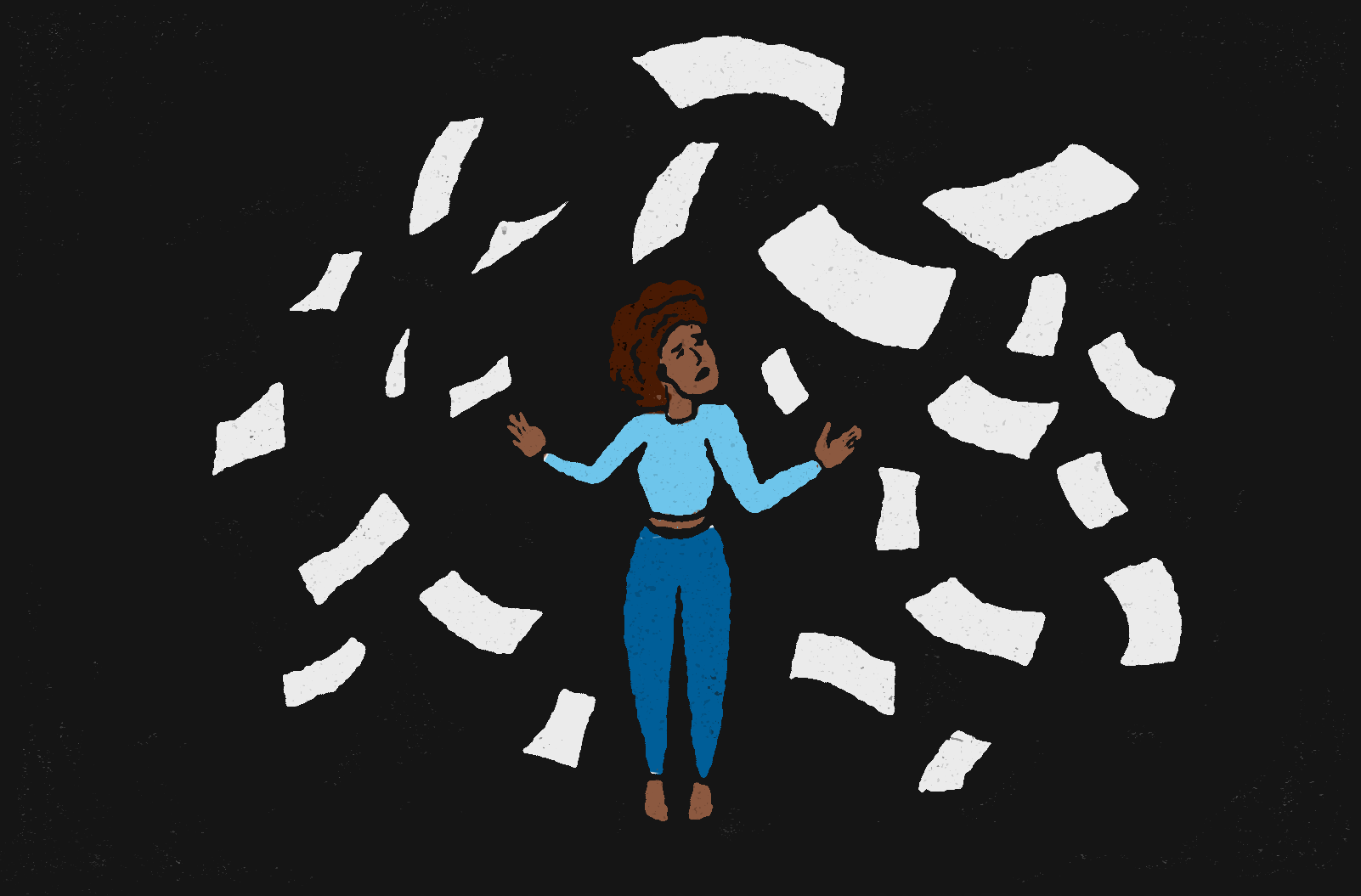 An Actor’s Guide to Contracts

5. They don't get most-favored-nations language.
The producer may have assured you that all the actors are getting the same salary, the same credit, the same-size dressing room, and so on—this is often referred to as "most favored nations"—but the contract should clearly state that the actor's terms are on a most-favored-nations basis, just so the producer doesn't get cute.

6. They don't get a merchandising clause.
It's very common for producers to provide actors with profit participation with respect to merchandising—5 percent of the net profits associated with any merchandising that uses the actor's image. So ask for it!

7. They don't use a loan-out corporation.
If an actor is grossing in the ballpark of $150,000 annually, he or she may be able to save money in taxes by forming a corporation that contracts directly with the producer for the actor's services. This is commonly referred to as a loan-out corporation. Please consult with your attorney and tax adviser to see whether the benefits outweigh the costs in your situation.

10. They don't check the perks.
Who doesn't like perks? They're the fantastic swag bag in the gifting suite that is your deal. Keep your wardrobe, get first-class travel to the premiere of your film and a luxurious dressing room (no less favorable than those of your co-stars, of course), plus a dedicated assistant, a free DVD copy of the project when it's commercially available, a first-class ticket to the location for your significant other…. You work hard. If you have the leverage to get those perks, live it up!