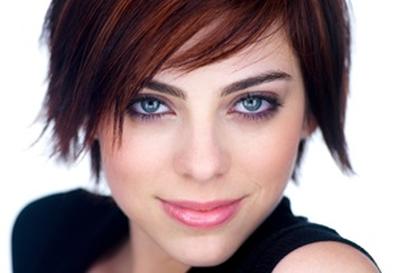 Keeping the attention on you is essential, so don't cloud up your shot with unnecessary business behind you.

Less body, more head. Make sure that headshot is tight. The bigger your face in the shot, the easier it is for them to get a sense of you from the thumbnail.

As humans, our eyes read horizontally first. If you want to get noticed quickly, have some negative space and a horizontally framed shot.

Stay away from flat, nonexpressive shots. Make sure your facial expression is cranking and not simply generic.

A brighter shot will pop off the computer screen more easily, so make sure the overall tone of the shot isn't very dark.

Keep it as clean and simple as possible. Even in a thumbnail, you don't want to go overboard with busy clothing that draws attention away from your face.

The majority of headshots are shot straight on. Mix it up and catch their attention by giving them a touch of your good side.

Negative space is always a good thing for drawing an eye toward you, so pick an off-center shot.

Most actors don't use their brows to express themselves in headshots. Since this is one major way we communicate as humans, I suggest you run with it.

A fuzzy thumbnail won't get noticed. Make sure it looks clear to you on your screen, and sharpen it a bit if necessary.

Peter Hurley began shooting headshots for actors in 2002. His ad clients include Levi's, Reebok, DKNY, Johnnie Walker, and Axe deodorant, to name a few. He has studios in New York and Los Angeles. www.peterhurley.com. 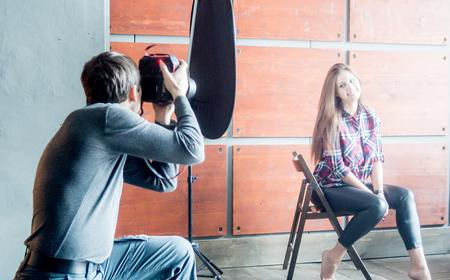 How to Find a Great Commercial Photographer 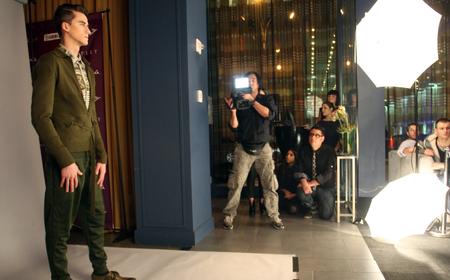 3 Tips for Nailing Your Next Modeling Go-See 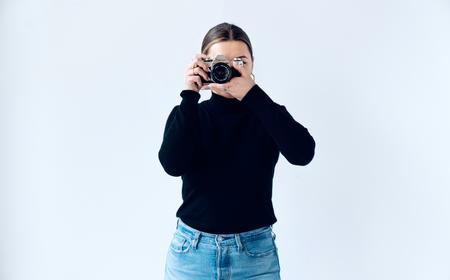 What is a Commercial Headshot? 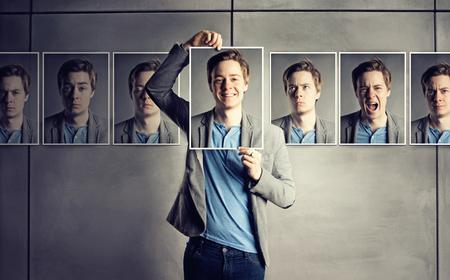