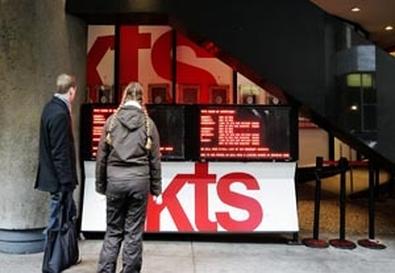 Industry panelists will include Roger Gindi, Producer of Broadway shows, Jay Johnson, The Two and Only (Tony Award) and off-Broadway, Shakespeare's R&J (Lortel Award). Gindi is the head of the theatrical producing and general management firm of Gindi Theatrical Management (Nunsense, King Hedley II, Ma Rainey's Black Bottom). Bruce Lazarus will also be a pnaelist. He is a theatrical attorney representing more than 20 Broadway and off-Broadway shows including Blue Man Group: Tubes off-Broadway as well as The Lion King, Aida and Beauty and the Beast. He is also Director of Business and Legal Affairs for Walt Disney Theatrical Productions.

The panelists will examine the partnership between a producer, attorney and general manager. Topics covered will include: the hiring process; development and when to bring each on board; the division of responsibility and contract deals and negotiations.

The panel will be co-moderated by Sherry Eaker, editor-at-large of Back Stage.