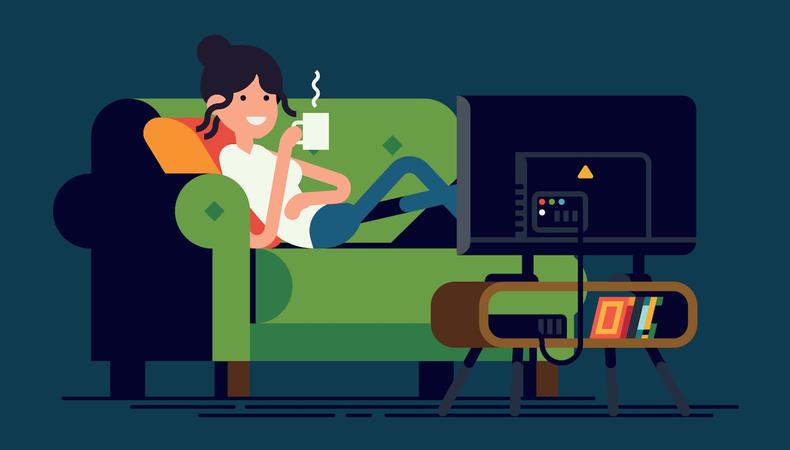 Members of the nation’s union for film and television actors, SAG-AFTRA, had a chance to weigh in on whether the labor organization should adopt the terms of a new agreement with the four major TV networks—ABC, CBS, NBC, and Fox—and voted overwhelmingly for the new 2018 Network Television Code. The terms will apply for three years.

In this past year alone, Hollywood has changed significantly—from the #MeToo and Time’s Up movements to the rapidly developing innovations of digital and streaming media, the new agreement is designed to address these changes, which is perhaps why the union saw a 93 percent landslide in the code’s favor. Also, the promise of a pay raise didn’t hurt the cause.

Union leaders expect that the adoption of the new terms will generate a cumulative $200 million increase for union members with an estimated 8.7 percent increase in member TV wages, a 4.6 percent wage increase for background actors, higher funding for the union’s retirement funds, a pay increase for stand-ins and dance-ins on set, and an increase in contract minimums and residual payments.

Besides the anticipated increase in financial prosperity for TV actors, the new deal will also address social and political topics, including the adoption of stronger anti-abuse and harassment language in contracts, a reduction in the working hours for child talent nationwide (child working hours can vary from state to state), and—notably—the inclusion of Middle Eastern North African as a diverse category in industry casting.

“I am gratified by our members’ vote of approval for this agreement. SAG-AFTRA members working in this area will benefit from stronger protections and meaningful increases in wages and residuals rates,” SAG-AFTRA President Gabrielle Carteris said in a statement outlining the impacts. “Moreover, the agreement now reflects important new language limiting auditions or meetings in private hotel rooms and residences, which helps us make tangible changes in the way our industry is addressing sexual harassment.”

The journey for the new code started in June when SAG-AFTRA’s negotiating team hammered out the details with network execs. Then, in July, the union’s National Board overwhelmingly approved the new terms and sent it to membership to be confirmed; 142,000 relevant members received instructions for digital voting. It is unclear how many members actually voted, though. Participation in union votes can often be underwhelming—in the organization’s 2017 presidential election, only 20 percent of the membership voted. In the union’s press release on the matter, turnout rates were not listed.

The 2018 Network Television Code has a broad reach, covering everything from morning talk shows to syndicated series. Actors gigging for day play, voiceover announcements, hosting contests, or sporting events will benefit from the new terms, the union said.

“This contract contains significant gains and protections for members working under the agreement. Dancers, singers, promo announcers, stand-ins, stunt coordinators and background actors will now receive stronger protections and increased wages that can be built upon in the future,” said National Executive Director David White in a statement.

The whole process will emerge again in June 2021—when this new code fizzles out and a whole new negotiation process begins.