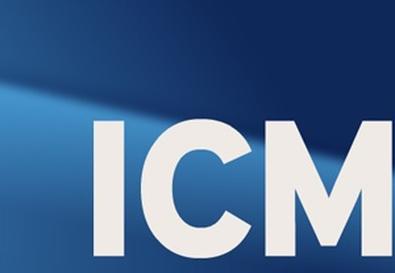 Smith is launching a new entertainment venture called Equitable Stewardship for Artists, which will not be a management company but is "expected to have a close working relationship with ICM," according to Deadline. He is reportedly beginning to transition his clients – which include actor Adam Arkin, TV producer-director Marc Buckland ("Grimm," "My Name is Earl"), writer-director Charles Burnett ("Killer of Sheep"), and more – to the new agency.

Smith was previously an agent at literary agency Broder Webb Chervin Silbermann, which ICM acquired in 2006 to form its TV literary department.

This is the latest departure of a veteran agent from ICM Partners in the last few months. Nicole Clemens, the former head of ICM's motion picture lit department, left in June after 15 years at the agency to become FX's new SVP of series development; her position begins in August. And in May, talent agent Brian Bunnin left the agency to join Streamline Entertainment as senior vice president for production and development.