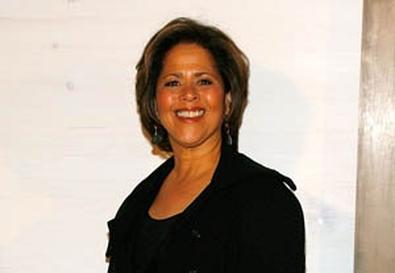 "Our mission, to showcase the uniqueness of solo theater, has been accomplished," said Omar Sangare, the festival's founder and artistic director, in a written statement. "Having witnessed the popularity of these one-person shows, we feel encouraged to do it again with the second annual festival next year."

The award recipients are:

Best directing: Austin Pendleton, "Clutter: I'm Saving My Life and It's Killing Me"

Best script: Bob Brader, "Spitting in the Face of the Devil"

Best use of set: "I Was Raised Mexican"

Best foreign show: Herbert Kaluza, "The Story of My Dovecote"