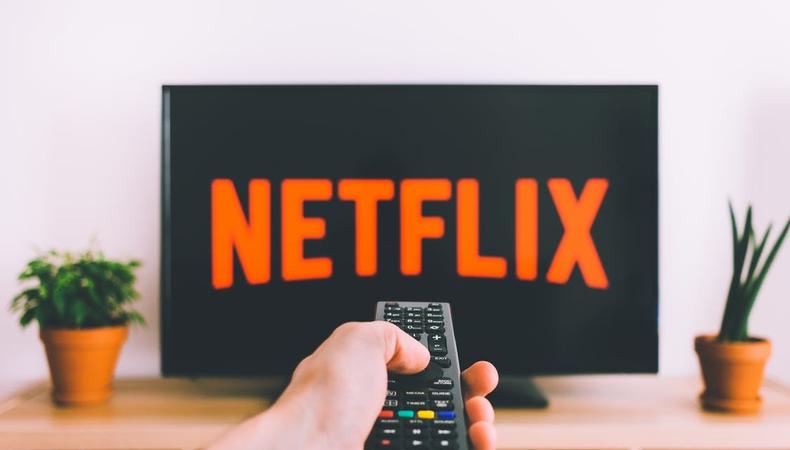 Emmys season fast approaches, and perhaps it’s reigniting your TV acting desires. Well, in case you hadn’t heard, we’re in a golden age of television, which means there are more shows and opportunities than ever before—but that also means there’s more competition than ever before, too. Television auditions are their own unique animal, and to make sure you know what distinguishes them from others, industry and Backstage Experts share their insight to nail any television audition.

“Think about ‘Stranger Things.’ Yes, it’s set in the recent past, but it also has elements of fantasy, horror, and adventure, all of which would color an audition to include a sense of urgency.“When you audition, you are in the world where the story takes place. Understanding the tone of the show is the number one asset that will lead to a casting director choosing you over the dozens of other actors auditioning for the same role.” —Michelle Danner, acting coach, film director, artistic director at the Edgemar Center for the Arts, and Backstage Expert

Expect (very) little time to prepare.
“Auditions can be last-minute opportunities with little time to prepare or properly investigate the material, so it’s useful to have a strategy in place when time is limited. Recognize how you work as an actor and create your own checklist. Are you someone who needs to know the lines back to front? Do you need to prioritize intentions and wants? Are there certain accents you need to have on standby? Is there a certain technique you use to prepare?

“We don’t necessarily have a choice as to when we get to perform or to wait for the moment of inspiration to hit; we’re are assigned a day and time, which means that having a strategy for creating the most dynamic work you can given the time you have to prepare is crucial.

“A useful exercise is working on mock audition sides and giving yourself a very short amount of time to prep. Film the “audition” and then play it back to get a sense of what comes through. You’ll find by doing this you can identify which are the vital and essential steps in your personal audition preparation.” —Les Chantery, acting teacher, owner of The Actors Station studio, and Backstage Expert

Become a scrupulous script investigator.
“One of the rights of passage in this business is experiencing the thrill and panic of receiving a script in the afternoon for an audition the next day. It is even worse when very little has been revealed about the project and the casting director sends just a few pages of sides. When this happens to you, don't panic; instead, become a super sleuth. Have a parent or friend work with you to look into your lines for clues on making the most interesting choices possible.” —Denise Simon, New York-based acting coach, career consultant, and Backstage Expert

The TV world moves fast—operate accordingly.
“Don’t contact your agent unless you’re confirming an appointment or have a question about a specific audition. Confirm your auditions immediately; don’t make your representative track you down. Check your voicemail and email every half hour. Confirm your additions with your agent. Never, ever, ever call the casting director’s office.

“Go to your auditions. If you need to reschedule shifts at a survival job or take time off, do it. Don’t ask for changes to your audition time or miss your audition unless it’s a true emergency. When you’re in there, give it the best you have. Then, let it go and move on to the next audition.” —Wendy Alane Wright, Hollywood Talent Manager

Auditioning for a new show is different than auditioning for an existing show; here’s why:
“More than anything else, you should strive to be you, because they're not casting an actor, they're casting a person. On a pilot they're looking to cast you—you're the raw material. If you're auditioning for a regular, you're the clay out of which they're going to sculpt the series. You want to be you at your best; you want to convince them that this is not an angry African-American female that they want but actually a 60-year-old guy from Ohio.” —Scott Paulin, SAG-AFTRA actor

The distinction must be made between cable and network, too.
“Network shows are self-contained within one hour. The baddie must be caught, a relationship must be resolved. What happens is more important than to whom it happens. You need to deliver clear concise characterizations for network. Pace is more important than a pause. Do not overcook the character, because that is secondary to the story rhythm being clearly communicated. Cable characters make the audience work that little bit harder.” —Greg Apps, Australia-based casting director and Backstage Expert

Demonstrate malleability in the audition room.
“Well-prepared actors may find themselves filming a scene when they forget a line or something happens that changes the direction of how they thought the scene should go. This could send them into their head and stop the take. But the director might have liked what they were seeing or had a vision for how the footage could be used elsewhere in the storytelling. In transitioning from stage to screen, actors need to practice letting go of control. This doesn’t mean letting go of preparation. Far from it. Rather, when they arrive on set, actors must have the ability to trust the other artists they are working with as collaborators, and play along. Being fully prepared and simultaneously able to stay relaxed and in the moment is a vital skill for film and television acting.” —Rob Adler, on-set coach, actor, director, teacher, and founder of AdlerImprov Studio in Hollywood

Casey Mink
Casey Mink is the senior staff writer at Backstage. When she's not writing about television, film, or theater, she is definitely somewhere watching it.
END_OF_DOCUMENT_TOKEN_TO_BE_REPLACED