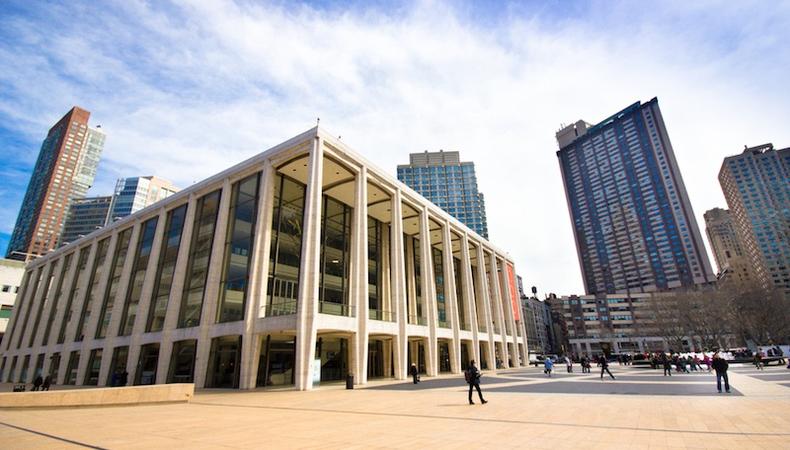 In a first-of-its-kind ranking of the world’s top performing arts universities, Juilliard School was crowned cream of the crop by QS World University Rankings. Rounding out the top three slots for music, drama, and dance study were Austria’s University of Music and Performing Arts Vienna, and the United Kingdom’s Royal College of Music, which placed second and third, respectively.

Covering 42 disciplines in all, Quacquarelli Symonds’ sixth edition of its QS World University Rankings by Subject marked the largest and most definitive ranking to date. The rankings were determined by the “expert opinion” of 76,798 academics and 44,426 employers in addition to analyses from 28.5 million research papers and upwards of 113 million citations sourced from the Scopus bibliometric database. After considering 1,008 performing arts institutions, QS published their top 100 via topuniversities.com on March 22.

Juilliard School was just one of 26 American schools making it onto the final list, establishing the United States as the top-rated nation for performing arts universities. The U.K. placed in a close second with 24 of its universities making the cut. That’s not to say the list of 100 wasn’t diverse, however.

“Though the U.S. and U.K. remain dominant, our most inclusive rankings ever show that excellence can be found in an ever-increasing number of places,” said head of the QS Intelligence Unit Ben Sowter in a statement. “Nations like Austria, South Africa, Finland, Brazil, China, and Sweden can be found in the top ten of our tables.”

Overall, 27 different countries have representation in the top 100. For more information on the QS World University Rankings by Subject, visit topuniversities.com.

Benjamin Lindsay
Benjamin Lindsay is managing editor at Backstage, where if you’re reading it in our magazine, he’s written or edited it first. He’s also producer and host of a number of our digital interview series, including our inaugural on-camera segment, Backstage Live.
END_OF_DOCUMENT_TOKEN_TO_BE_REPLACED