Why Using Backstage Has Become a ‘Religious Ritual’ for This Actor 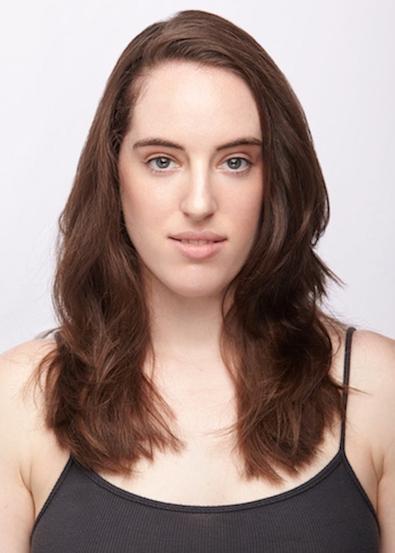 Rotem Weiner has been cast in a number of projects in New York City; it’s no wonder she considers Backstage “an almost religious ritual.”

A silent film pushed her acting forward.
“An interesting character I’ve been cast in from Backstage is Holga on ‘Woody Pax: Black & White.’ The whole project is a modern take of sorts on the Charlie Chaplin style. It was fun to try to find the comedy of this character when the core of her personality was suffering from deep loneliness.”

Backstage is ritualistic.
“I made it into an almost religious ritual to go on the Backstage casting notices board every day. I made a search filter specific to my needs, and I go through the casting calls and submit to projects I find interesting.”

Backstage has something for actors of every level.
“[Backstage] offers a huge range of projects, which makes it great for an actor to be able to find projects fitting where he or she is in their career. You can find amateur projects, student projects at all levels, [background] work for the most prestigious projects, as well as open calls for Broadway and on-camera productions.”

She looks for complex characters.
“I usually look for roles that look like they can challenge me but at the same time fit me. I love roles that portray strong women in a way that gives the actor a place to find the complexity of the character and not just scrape the surface of what a strong woman is—characters that are whole and rounded.”

Casey Mink
Casey Mink is the senior staff writer at Backstage. When she's not writing about television, film, or theater, she is definitely somewhere watching it.
END_OF_DOCUMENT_TOKEN_TO_BE_REPLACED