How Using Your Imagination Leads to Better Auditions 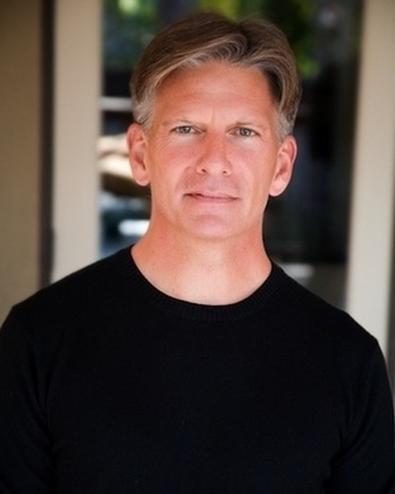 One of the most fun and liberating tools at an actor’s disposal is their imagination. I find, though, that actors often leave their imaginations out of the audition process. They spend all of their time trying to be “right” instead of interesting, when interesting is everything.

Here are three ways to use your imagination to access the vibrantly authentic qualities that will get the job:

Acceptance
What you’re accepting in this instance is that we, as human beings, are capable of any and all human behaviors. We don’t do them all, but if exactly the right causes and conditions presented themselves, we could.

An evocative example, and one I’ve coached on many times, is if you’re asked to audition for the role of murderer. Many actors find this hard to relate to because they don’t murder. The first thing that we work on is the acceptance that you could actually commit murder. Any of us could. We simply have the mental software that doesn’t allow murder to become an option, but the supporting behaviors and emotions are there.

When you decided to act you took on a responsibility to tell the truth about life in all of its many beautiful and horrifying forms. Your imagination can help you gain access to all of the states of being and all of the possibilities that live deep inside of you.

Exploring the Triggers
Back to murder. Now it’s time to use your imagination to get you to the place where murder would be a viable option.

You’re going to need to go deep, so use your imagination to create the causes and conditions that would provoke the behavior. Explore the depths of the hurt, rage, scorn, and/or hopelessness that can be resolved in no other way than the death of another person. And who is this person? Imagine who could drive you to this act and feel every bit of the story in your body and in your breath. And finally imagine the peace or the exhilaration that you would feel in planning and committing the act.

Finally, Feel how the imagined state has changed your view, mentally, physical, and emotionally.

Uncovering the Behavior
The least interesting part of playing a murderer is the actual act. The actor’s responsibility in the audition is not to “play a murderer”—whatever that means—but to explore the heart and soul of a person who would kill, and show up in the room as a fully realized, three-dimensional person who kills. Use the imagination in this case to unmask the choices that your killer would make. Imagine yourself going through the plotting, again checking in with the body and breath. And then take it to the actual act and let yourself feel what it would be like to watch the life drain out of a human being. Feel the full range of actions and emotions. Let the vicious, predatory, seductive, cool, rage-filled, depressed, manic energy that the imagined incident has produced take over your body until you truly know how it feels to be a person who murders.

Exploration is essential to personalization. In an audition the specific energy and emotions that are yours and yours alone need to be seen. Nothing else counts if you don’t show up in that room and in that role.

Your imagination is a portal through which you can discover the specific feelings and actions that bring the most powerful and compelling version of you to the role.

It creates a safe space for you to unmask the authentic you—the actor who brings the words on the page to life in all of its dimensions, the one that no one can deny.

Craig Wallace
Craig Wallace is the creator and award-winning teacher of the Wallace Audition Technique, an audition preparation system that he developed based on his years of experience as a studio executive, talent agent, and casting consultant.
END_OF_DOCUMENT_TOKEN_TO_BE_REPLACED