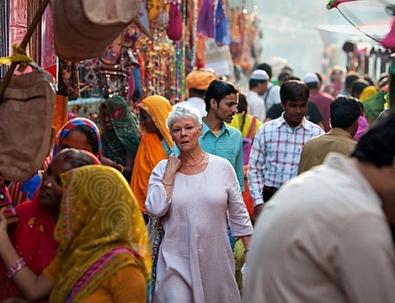 There is nothing like a dame—or two. “The Best Exotic Marigold Hotel” hit theaters in May and managed to become one of the sleeper hits of the year, thanks in part to a cast led by Dame Judi Dench and Dame Maggie Smith. Yesterday, Smith earned a SAG Award nomination for Female Actor in a Supporting Role, and the cast—which includes Bill Nighy, Tom Wilkinson, and Dev Patel—was recognized in the ensemble category. And on Thursday, the film was nominated by the Golden Globes for Best Picture – Musical or Comedy and Dench was recognized in the lead actress category. In the following exclusive featurette, the great Dames discuss the making of the film, while their co-stars sing their praises. 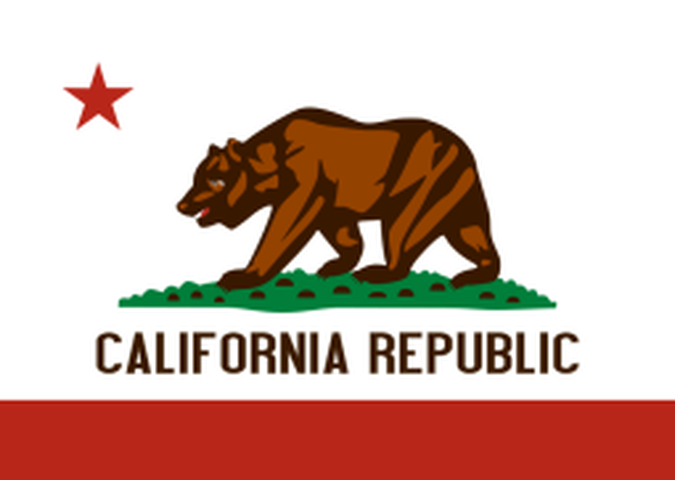 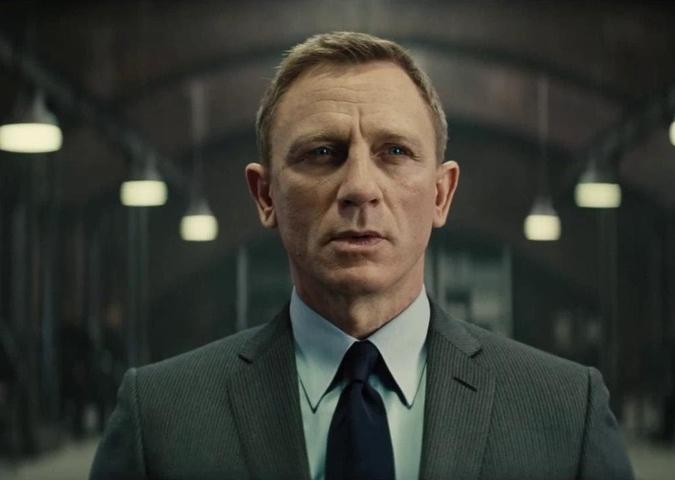 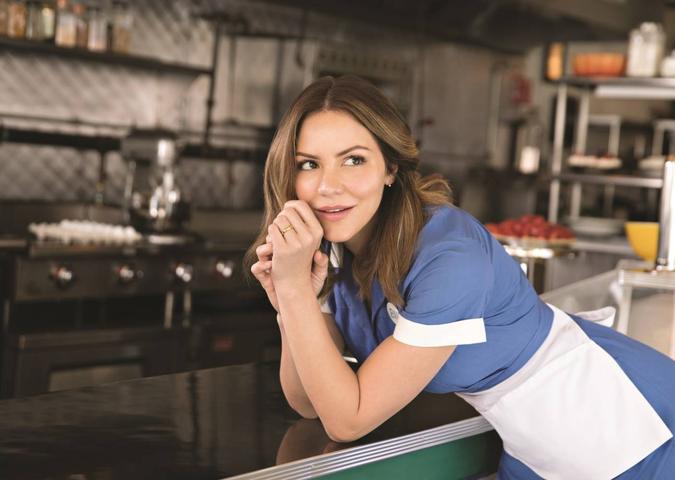 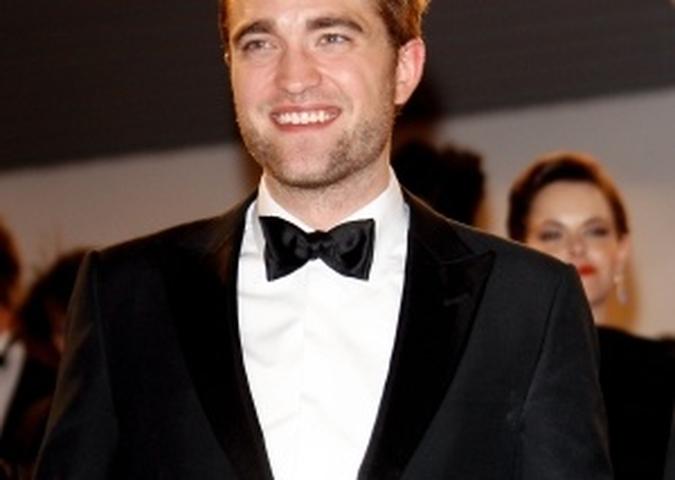