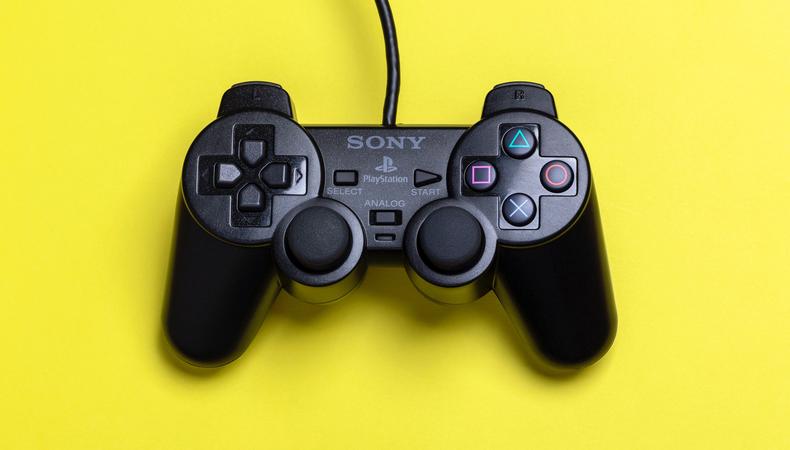 With over 65 percent of households in the United States currently playing video games on a daily basis, it is no wonder that gaming has grown into a multi-billion dollar industry.

While some video games are a near work of art, others leave something to be desired. When video game design first began, the voiceover segments were likely given to whoever happened to be handy in the production area.

Games like “Mega Man 8” and “Ikari Warriors II: Victory Road” were almost laughable with their sound effects and quality, but today video game creators have realized how important the characters are to the game and want their characters to come across as believable as possible.

The voiceovers have improved over time as creators started using pro-voice talent and, much like animated films and television commercials, some are turning to celebrity voices. Maybe it’s rapid growth that affords studios the capital to hire celebrities but as seen with the recent backlash around Peter Dinklage’s (“Game of Thrones”) voiceover work for Bungie’s upcoming game “Destiny,” having a celebrity name behind the voice of a character might not guarantee its success.

Granted, Dinklage’s voiceover was heard in an early run alpha phase of the games’ creation, but fans were subject to a poor performance taking them right out of the experience. Since then Bungie has indicated that Dinklage’s lines will be re-recorded.

Will it be enough to recover the first impression?

This event is an example of how the quality of the voiceover in video games is just as important as any other aspect of the games development. Haphazardly throwing the voiceover together and releasing the game to the public will only serve to disappoint and tarnish the games image.

Video game creators want to develop the most popular new game on the market, but gamers are not silent when it comes to quality. They openly share their feelings about everything from costumes to game play to handling and listening quality. Audio Atrocities, a kind of online museum of terrible video game voiceovers, proves just that.

Ultimately, whether voiced by a professional voiceover artist or a celebrity, quality matters. That’s true for films, commercials and yes, even video games.

Inspired by this post? Check out our voiceover audition listings!